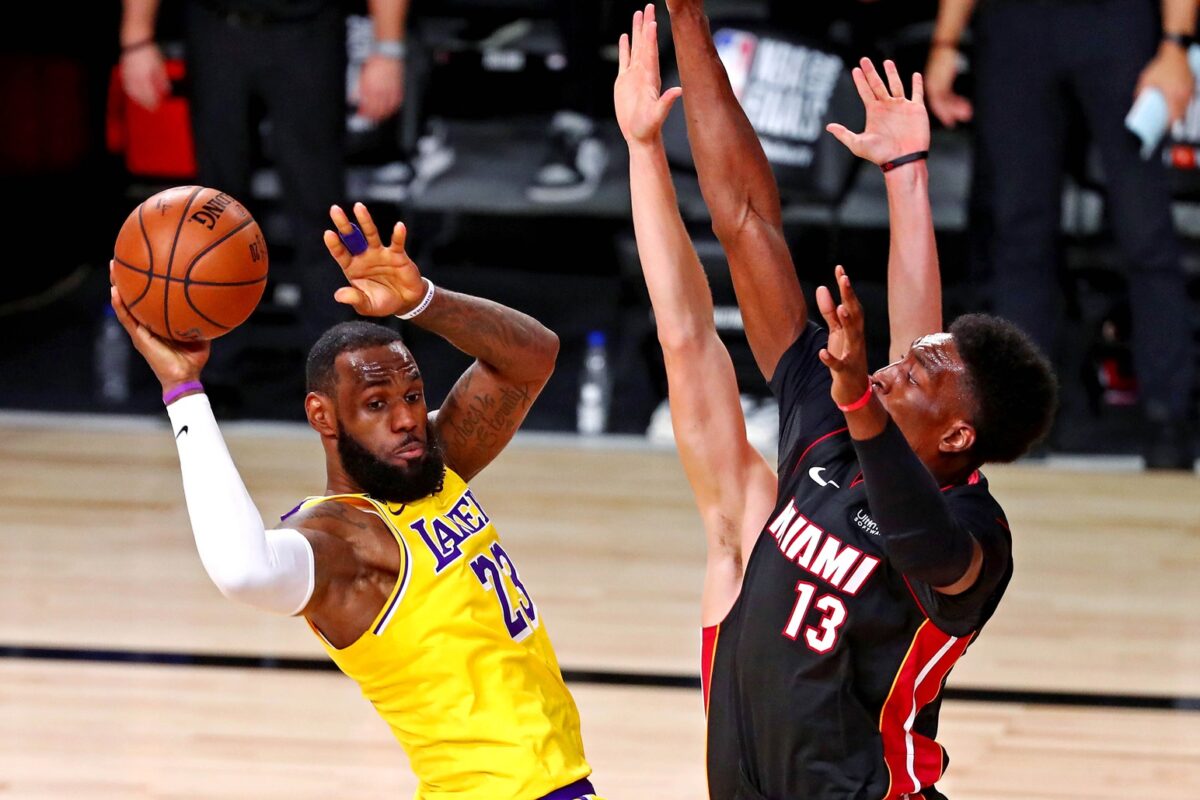 The Miami Heat got decimated with injuries in Game 1 of the NBA Finals as starting point guard Goran Dragic suffered a torn plantar fascia, Jimmy Butler a sprained ankle and Bam Adebayo a shoulder strain.

Butler managed to stay in the game and finished with 23 points, two rebounds, five assists and two steals. However, Dragic left early in the game and didn’t return after playing just 14 minutes. In addition Adebayo finished his night with just 21 minutes of playing time.

Now, it seems that both players are doubtful to suit up for a critical Game 2 of the NBA Finals.

Bam Adebayo is also listed as doubtful after a MRI revealed a neck strain (left side).

Although, there is some optimism that Dragic will eventually return in the series, the chances of that happening are slim to none. It’s unfortunate because he was the team’s leading scorer in the postseason with 19.9 points per game.

As for Adebayo, his injury didn’t seem as serious, but the MRI clearly revealed more than initially expected.

Without both Adebayo and Dragic, the Heat will have to lean heavily on the services of Kendrick Nunn, Kelly Olynyk and Meyers Leonard for Game 2.