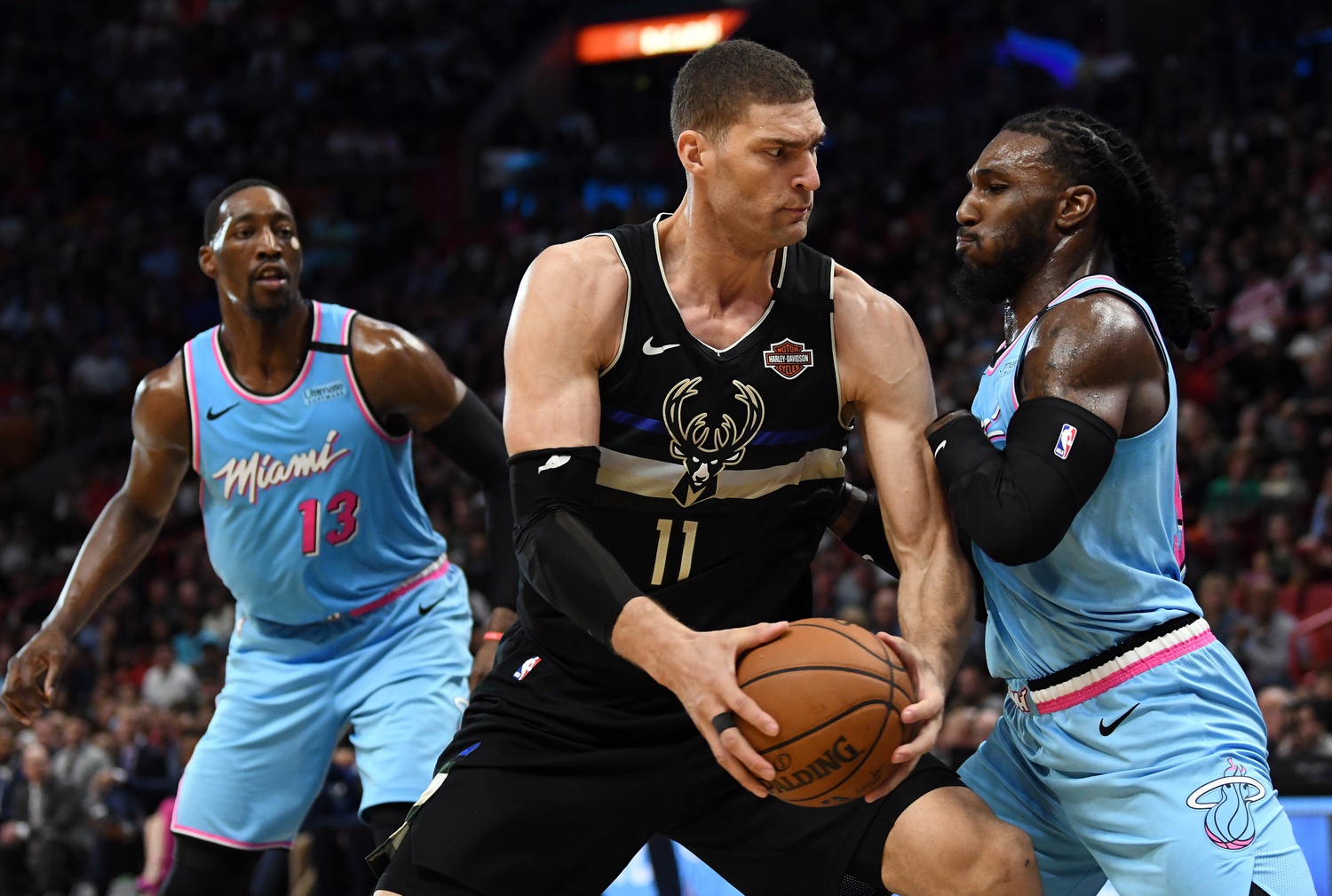 The Miami Heat will be playing their first meaningful game inside the NBA bubble on Saturday, and a new face will be part of their starting lineup for the contest.

Leading up to the game, the Heat announced their starting lineup.

(SEE WHAT WE DID THERE.?) pic.twitter.com/DcwdCM7m7Q

While four of the players have been mainstays in the starting group, newcomer Jae Crowder is a somewhat surprising addition.

While Crowder is a fairly fresh face in Miami, he has made the most out of his time with the team. Since being traded to Miami back in February, Crowder has averaged 11.9 points, 5.8 rebounds, 2.0 assists and 1.5 steals per game.

Beyond that, he has also shown a willingness to completely buy into the team’s culture and has even expressed a desire to remain in Miami long term.

As for the other four players, they’ve been starters for the Heat for the majority of the season.

If this lineup plays well together, it’s quite likely that Crowder will continue to have a spot in the starting lineup going forward.