Report: Denver Nuggets to Be Without 3 Starters vs. Miami Heat 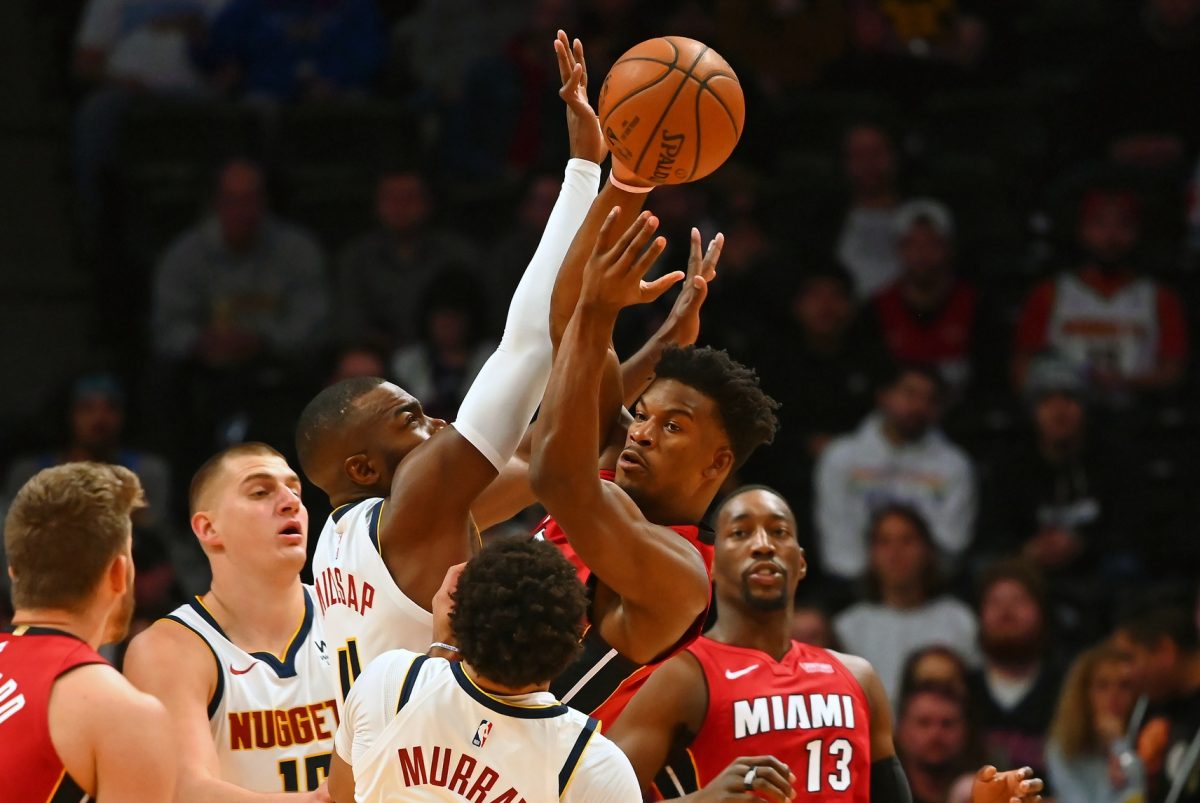 The Miami Heat will face the Denver Nuggets for their first meaningful game in the NBA bubble in Orlando, Fla.

However, the Heat will be going against a diminished Nuggets squad, as three of their starters have been ruled out for the game.

Now Jamal Murray also out for Denver. So the Nuggets lacking three starters vs. Heat (with Garry Harris, Will Barton also out).

As for Miami, Heat head coach Erik Spoelstra confirmed on Saturday that the entire roster is healthy and ready to go.

Erik Spoelstra said all 17 players are available. Will have to make four inactive. Declined to offer names during pregame media session.

The news marks a major blow for a Nuggets team that is hoping to potentially overtake the Los Angeles Clippers for the No. 2 seed in the Western Conference.

Despite the report, fans should not expect the Heat to take their foot off the gas against a depleted Nuggets roster. After all, the Nuggets will still have All-Star big man Nikola Jokic on the floor.

The Heat are currently the No. 4 seed in the Eastern Conference. Surely, they will look to win as many games as possible leading up to the playoffs in an attempt to improve their seeding in the postseason.