Jae Crowder Dead Set on Staying With Miami Heat: ‘I Really Want to Make This My Home’ 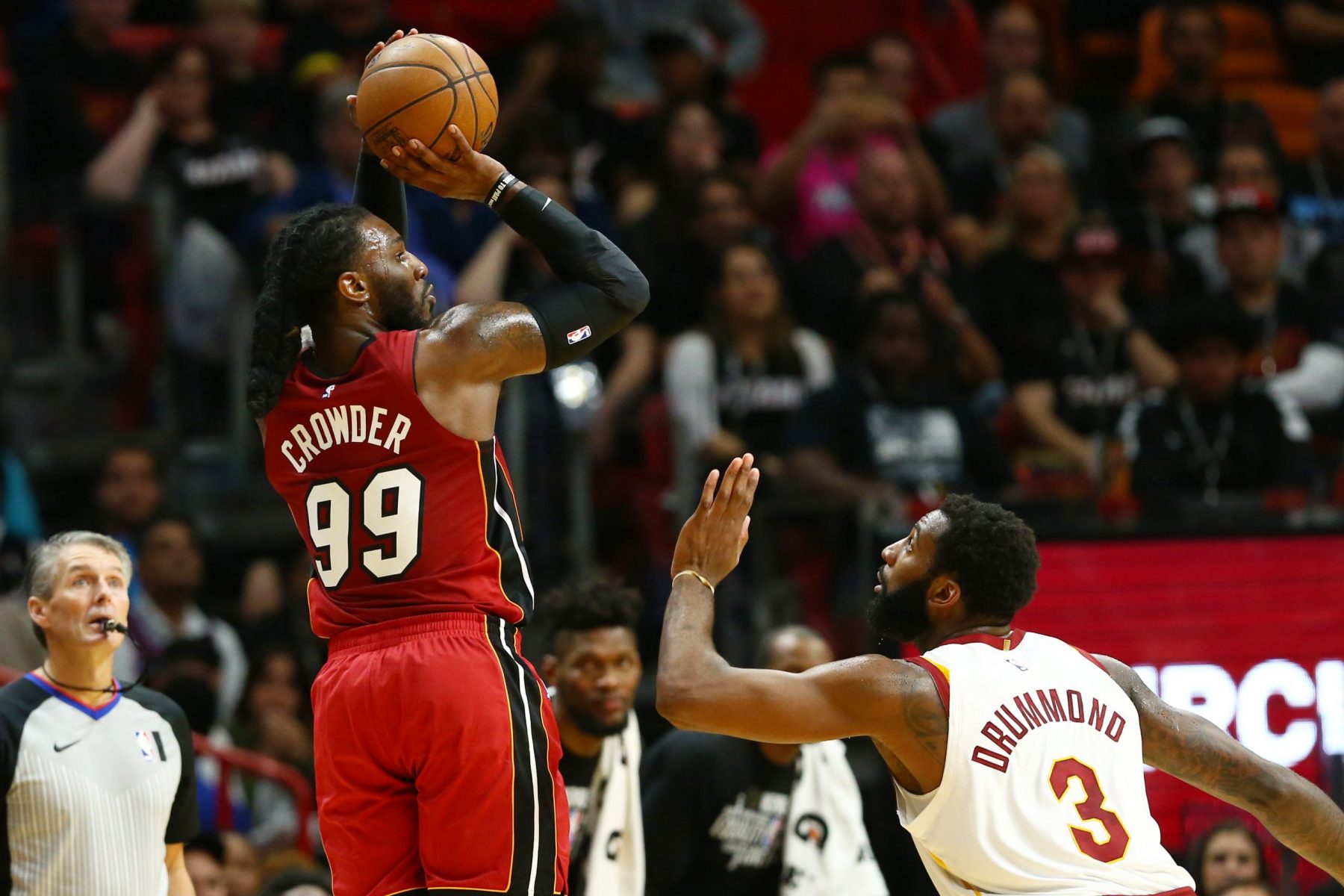 The Miami Heat improved their roster at the trade deadline, acquiring Andre Iguodala, Jae Crowder and Solomon Hill from the Memphis Grizzlies.

Since he joined the team, Crowder has been a pleasant surprise, averaging 11.9 points and 5.8 rebounds per game.

However, he is going to become an unrestricted free agent at the end of the season and is expected to draw interest from several teams.

According to Barry Jackson of the Miami Herald, Crowder hopes to remain with the Heat.

“I really want to make this my home,” Crowder said. “I feel comfortable here, feel comfortable with the whole organization top to bottom. If everything goes as we plan, I’m sure everybody would like to stay together and build off what we’re doing this year and go into next year with the same mindset.”

Crowder hasn’t been shy about expressing his love for the Heat and Miami. He recently posted a message on Twitter thanking the fans and calling Miami his second home.

Heat head coach Erik Spoelstra and several teammates have also praised Crowder for his play on both ends of the floor and his impact on the team.

Even though Crowder would like to remain with the team, there are no guarantees that he will be back in a Heat uniform next season because the team wants to have some room under the salary cap to go after a max free agent like Giannis Antetokounmpo when his contract is up in 2021.