Top 10 Priorities for the Miami Heat This Offseason: Part 1 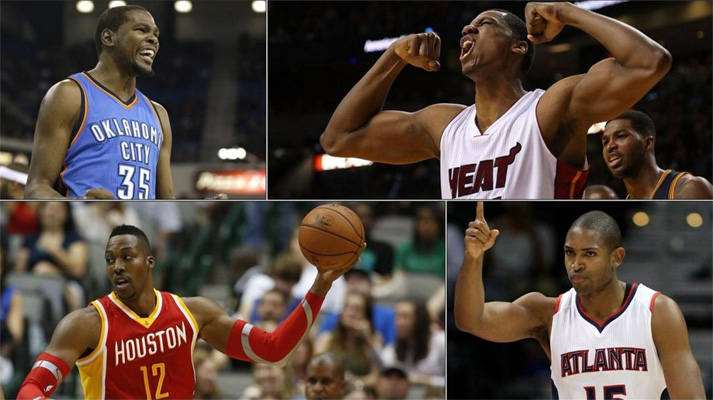 After a largely successful season for the Miami Heat, in which they came within one game of playing in the Eastern Conference Finals, the team now enters the offseason with a list of priorities they must address. While the Heat were competitive enough to make a deep playoff run in 2015-16, they know they must re-assess and re-tool the roster in order to make that extra push next season. Here is a list of our top 10 priorities for the Heat this offseason: 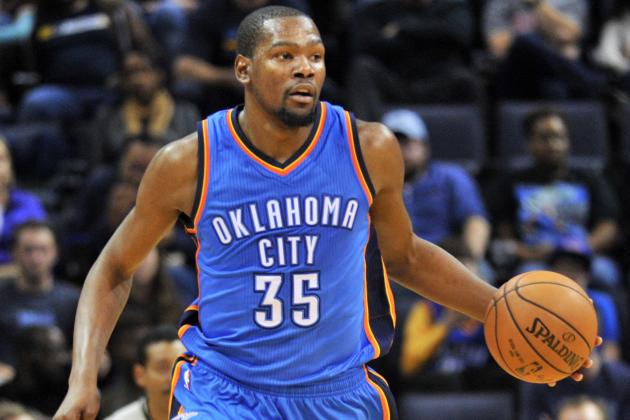 It’s no secret that Kevin Durant is set to become a free agent this summer and teams around the league are vying for position in attempts to lure him into a meeting. Signing a player of Durant’s caliber would undoubtedly and instantly make any team a championship contender. There have been many reports around the league that Miami is considered a top destination for Durant should he choose to leave Oklahoma City. ESPN’s Stephen A. Smith believes it’s a no-brainer that the former MVP should come to Miami if the opportunity presents itself:

Though team president Pat Riley has stated that re-signing Hassan Whiteside is the team’s top offseason priority, most understand that signing Durant would certainly take precedence above all other acquisitions. Recently, Barry Jackson of the Miami Herald added his take on the subject:

“Though the Heat fully intends to make a run at Kevin Durant in July, it privately knows that Durant signing with Miami this summer is a longshot. That made it easier for Riley to say that Whiteside is the priority this summer.”