Miami Heat: The Land Of Opportunity 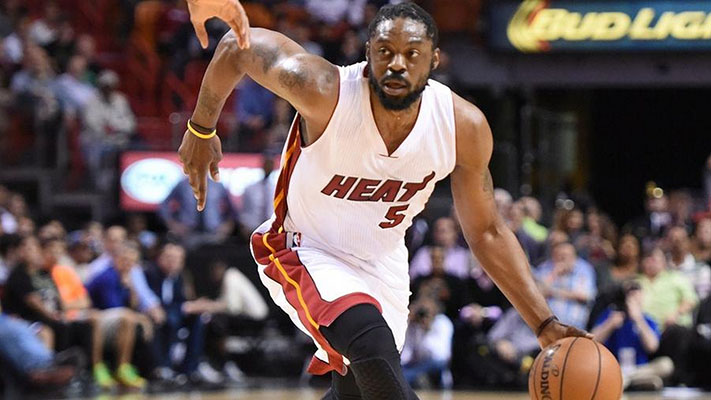 Less than a year after advancing to their fourth consecutive NBA Finals, the Heat have struggled all season long. They have not been above .500 since early December and are currently eight games under .500 after Saturday night’s 93-91 loss to the Atlanta Hawks.

Injuries have taken a toll on the roster as Josh McRoberts has been out for the season since December. And Chris Bosh, the team’s second-leading scorer, was ruled out for the rest of the year in February because of blood clots in his lung.

Not to mention the many injuries that have sidelined key players such as Dwyane Wade, Chris Andersen, Luol Deng and Udonis Haslem over the past couple of months.

While there have been more negatives than positives this season, one good thing has come out from all of the injuries—opportunity.

Hassan Whiteside, Tyler Johnson, Henry Walker and Michael Beasley have all received second chances with the Heat this season. 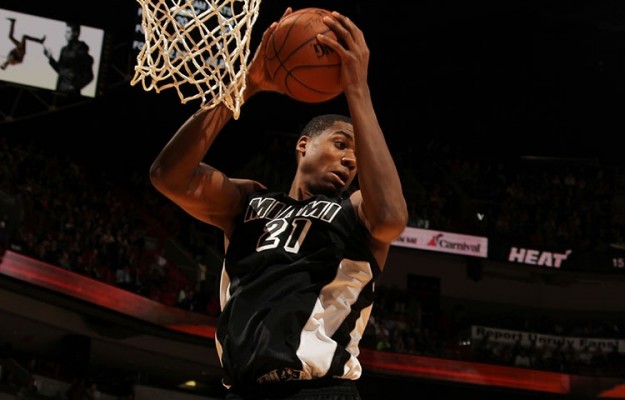 Whiteside was a second-round draft pick by the Sacramento Kings in the 2010 NBA Draft. Prior to this season, he had played in just 19 NBA games. After playing overseas for the past couple of years, Whiteside signed a 10-day contract with the Heat in late November. He was eventually signed for the rest of the season, and has become a dominant two-way player for Miami.

Meanwhile, Johnson had spent training camp and the preseason with the Heat before he was cut prior to the regular season. Because of Miami’s lack of depth at the two position and Wade’s recurring hamstring injury, Johnson signed two 10-day contracts with the Heat during the month of January. Following the culmination of his second 10-day contract, Miami signed him for the remainder of the season.

Over recent weeks, the Heat have signed Walker and Beasley to similar short-term deals. For Beasley, it’s his third tenure with Miami. The veteran small forward was the No. 2 overall pick by the Heat in the 2008 NBA Draft and spent two seasons with the team before being traded in 2010. He was brought back as a free agent last season and averaged 7.9 points per game in 55 appearances.

The recent trade acquisition of Goran Dragic at the trade deadline led to the departures of rotation players such as Norris Cole, Shawne Williams, Justin Hamilton and Danny Granger. Such personnel turnover eventually led to the signings of Walker and Beasley to fill holes at key positions.

In the Heat’s most recent game versus the Hawks, three of the four aforementioned players played key roles. Whiteside had his third 20-rebound game of the season, notching a career-tying 24 rebounds. He also had 14 points on 75 percent shooting from the field.

Walker, who was the hero of the Heat’s 93-90 victory over the Orlando Magic on Wednesday night, contributed 10 points as one of four Heat players to score in double figures versus the Hawks. He started his first game in three years versus Atlanta. 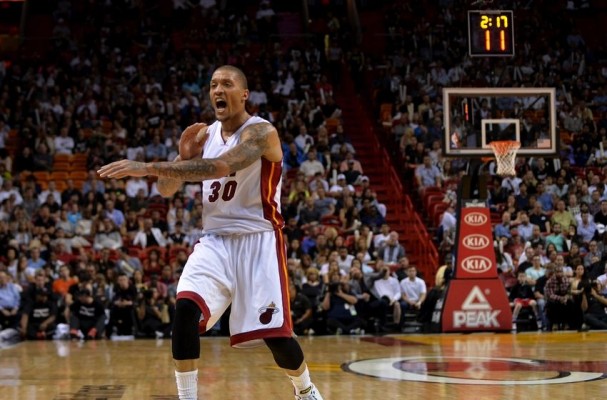 In addition, Beasley, who was just signed on February 26, has already played in two games for Miami. He scored seven points in 10 minutes of action versus the New Orleans Pelicans on Friday, while he notched nine points in 25 minutes of playing time versus Atlanta.

Whiteside, Johnson, Walker and Beasley all will play prominent roles for the Heat during the last month of the regular season. With just 24 games left in the season, and with Miami holding on to a playoff spot with just a one game lead over two ninth-place teams (Indiana Pacers and Charlotte Hornets), the story of the year has been about “opportunity.”

The Heat entered the season with aspirations that they would be able to advance deep into the postseason and perhaps represent the East in the NBA Finals for the fifth consecutive time. It was illustrated pretty quickly that Miami was little more than a subpar team that was struggling big time due to injuries.

The 2014-15 season is no longer about the Heat winning an NBA championship. It’s not about Miami advancing deep in the postseason or even Wade’s resurgence as a top-tier player. What this season is about is the development of young players and the opportunities given to these players—Beasley is just 26 years of age, while Walker is 27 years old.

Miami may make the postseason and they could make some noise in April considering the group of veteran guys they have on their roster, but this team is not likely to advance past the first round of the playoffs.

What Heat Nation has been able to witness is the development of one of the game’s top big men in Whiteside. The 22-year-old Johnson figures to be a fixture of the Heat for years to come much in the way Chris Quinn was for the Heat during the late 2000’s. While Walker and Beasley both have opportunities to prove themselves over the last month of the season as key members of the rotation.

Though this season was not as many had expected, it has turned into a season that will shape the Heat franchise for the better in seasons to come.
[xyz-ihs snippet=”Responsive-ImagenText”]