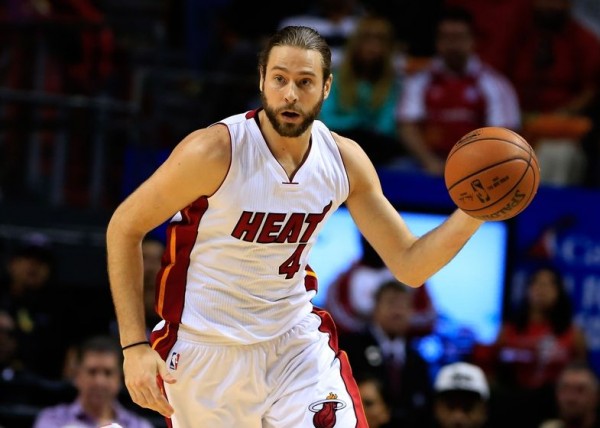 Although he’s coming off the bench for the Miami Heat this season, head coach Erik Spoelstra still expects Gerald Green to see plenty of playing time as the team’s primary “sixth man.” Green is a volume scorer who expects to rack up double digit points nearly every outing, while knocking down threes and grabbing a handful of boards. He is also an above average threat at the free throw line as he shot 82.5% last year and is currently nine-for-nine from the stripe in preseason play. He is better than his ADP of 140 suggests and frankly, he’s just fun as hell to watch.