Heat Nation Breakdown: Which Free Agents Should Miami Go After? 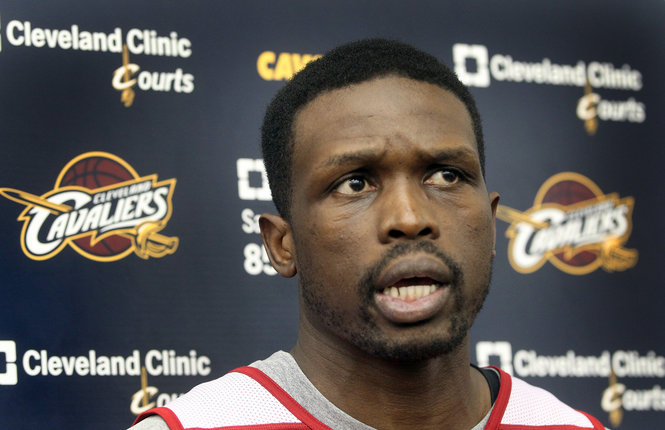 A source by the name of LeBron James confirmed a report that he would be returning home to join the Cleveland Cavaliers in a shocking, but not surprising move. Taking his talents back to Northeast Ohio was a move James said, “Is bigger than basketball.” For the Miami Heat, there is nothing bigger now than retooling.

After the announcement took the sports world by storm Friday afternoon, Heat President Pat Riley sulked as he was left with the burden to mend the broken pieces left behind. But as was the case in 2010 when he helped bring together Miami’s “Big Three”, Riley has a knack for building a contender even when the chips are stacked against him. Moments after James announced his Decision 2.0 via an interview with Sports Illustrated, Chris Bosh agreed to re-sign with Miami for five years and $118 million. The Heat is likely to retain Udonis Haslem and Dwyane Wade, both of which have been with Miami their entire career.

Just a couple weeks ago, the Heat drafted point guard Shabazz Napier to help solidify its backcourt along with Norris Cole. Cole is sure to see a dramatic increase in his role and with Mario Chalmers a free agent, could even be the starting point guard from day one. Napier averaged 10.8 points over four games in the Orlando NBA Summer League but is struggling shooting the ball.

Last week, the Heat signed forwards Josh McRoberts and Danny Granger. Serious knee injuries have plagued Granger over the past few years and he is a shade of his old All-Star self. McRoberts game is similar to that of former Heat player Mike Miller; they even look alike. Last season, McRoberts averaged 8.5 points, 4.8 rebounds and 4.3 assists with the Charlotte team formally known as the Bobcats (now Hornets again) and shot 36.1 percent from behind the three point line. He will be able to stretch the floor and be one of the first players off of the bench, if not a starter.

Well for starters, there are several long shots that can undoubtedly be crossed off.

Pau Gasol met with Miami prior to James’ departure and there was a mutual interest in joining the Heat. However, the veteran Spaniard is in the final stages of finalizing a deal to join the Chicago Bulls.

Greg Monroe is a coveted young center that has been linked to many teams and Miami has a tremendous need to add some size. However, Monroe is likely to resign with the Detroit Pistons for around 5 years $60 million.

Eric Bledsoe is a slashing point guard atop everyone’s list of free agent guards. He is a restricted free agent and any offer can be matched by the Phoenix Suns. However, Bledsoe is likely to cash in on a big contract that sources have confirmed the Suns will almost certainly match. 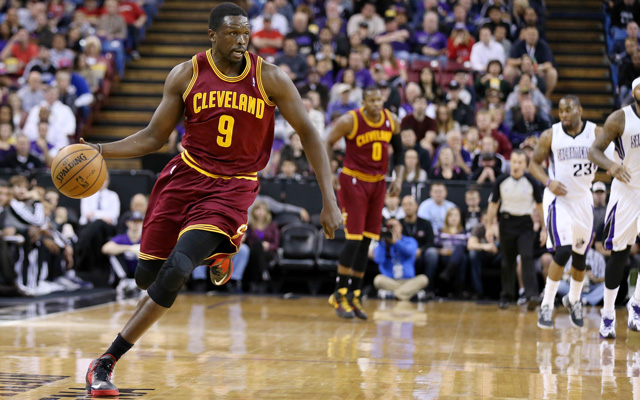 Riley has shifted his attention to Luol Deng to somehow replace James as the teams small forward. Deng is seeking a multi-year deal in excess of 12 million per year. Last season, Deng played for the Cavaliers, ironically, averaging 16.0 points and 5.7 rebounds per game. He would be a nice compliment to Miami’s “Big Two” of Wade and Bosh as he has the ability to thrive shooting the ball from deep and spreading the floor to create open lanes. Luol has already turned down the Atlanta Hawks offer of 3 years at $33 million as well as the Chicago Bulls offer of 3 years at $30 million. Deng is clearly chasing the money and with no state income tax and plenty of cap room, the Heat has a realistic shot at signing him.

Then there is fan favorite Chris “Birdman” Andersen. Andersen was a staple in Miami’s championship run last season but opted to test free agency. Andersen has drawn interest from the Dallas Mavericks as well as the Cleveland Cavaliers with the alluring possibility to reunite with James. Andersen, 36, has a year or two at best to in fact, do what he does best: give every ounce of energy he has on every possession, fight for rebounds and loose balls, and put back shots for around 15 minutes a game.

Another potential target for Miami is Lance Stephenson. With Ray Allen either retiring or following James to Cleveland per sources, the Heat have no shooting guard on the roster outside of Wade, who as we all saw last season, is not physically capable of playing in all 82 games of a regular season. Stephenson shined last season playing alongside Paul George, averaging 13.8 points, 7.2 rebounds and 4.6 assists. His rebounding efforts and numbers are tremendous for a shooting guard and would learn much under the tutelage of Wade. Stephenson, who will turn 24 in September, is a young building block that could be around for years to come, along with Bosh. After his well-documented psychological antics to agitate King James in the Eastern Conference Finals this past season, Stephenson at the least would make for a great story when he and the Heat square off against James and the Cavaliers next season in a turning of the tide.

There will also be more role players signed similar to Granger that will have little impact but will fill out the roster and soak up minutes such as Shawn Marion or Dejuan Blair.

With James gone, Heat fans can blast Gotye’s “Somebody That I Used to Know” song through their stereo speakers, but before divulging too far into an abyss, there is a legitimate chance Miami can add some pieces to the puzzle and still be the favorite to win the Southeast Division of the Eastern Conference. I mean it is still South Beach.