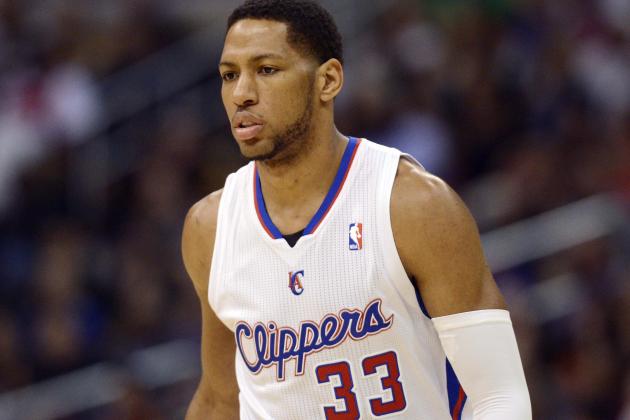 The Miami Heat have finally decided to make some noise in the free agency department as we have now learned that Danny Granger has agreed to a two-year deal with the Miami Heat worth $4.2 million.

Although a bit injury-ridden for the latter part of his career, Granger is just the sharpshooter that the Heat need after losing Mike Miller last year and Shane Battier (and possibly Ray Allen) this year. Throughout his career Granger has averaged 17.4 points while adding almost two threes a game. 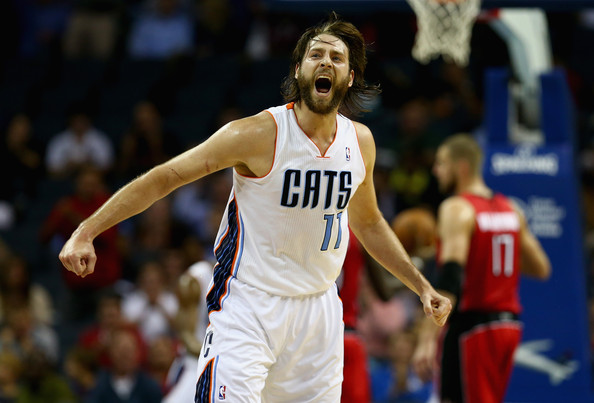 In addition to sharpshooting Granger, Miami has also heard word from power forward Josh McRoberts who has verbally committed to Miami according to Marc Stein of ESPN.

McRoberts will bring toughness and grit to a so-far depleted Miami team, much like that of a Chris “Birdman” Andersen.