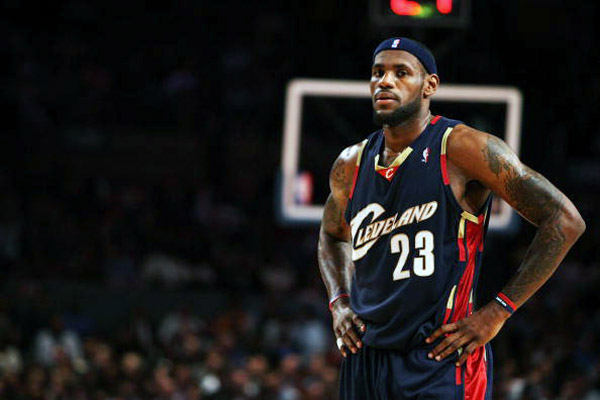 Well, we’re sure fans in Cleveland will have zero opinions about this one. 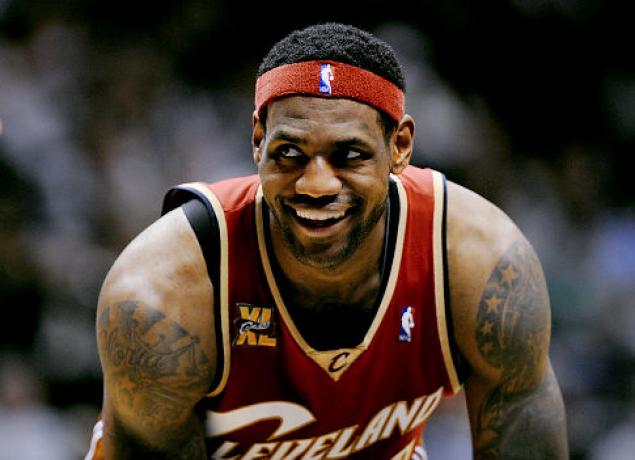 Photo credit: KEIVOM/NEWS “The Cavs are reluctant to use too much of their cap space these days, with the plan being to maintain enough money to potentially sign LeBron James to a max deal.”

According to the Akron Beacon Journal, the Cavs are reluctant to use too much of their cap space these days, with the plan being to maintain enough money to potentially sign LeBron James to a max deal when he has the option to become a free agent in 2014: “Executives and agents around the league are convinced the Cavaliers won’t do anything to jeopardize their ability to sign a free agent to a max contract during the summer of 2014, when LeBron James can again become a free agent. As fans in Northeast Ohio continue to howl and remain divided about the possibility of his return, more and more people around the league believe there is a strong possibility James will indeed return to Cleveland after next season. The Cavs are well aware of this, too, and won’t take on a bad contract if it compromises their cap space in two years. That means any bad contract they would obtain in a potential trade would have to expire after next season. It doesn’t make a deal impossible, but it dramatically reduces the field — and it decreases the price the Cavs can command since their future obligations would be brief.”

**This is not an original editorial.  All credits go to slamonline.com.  HeatNation.com is not affiliated or endorsed by the SLAM Online in any manner, nor associated with the National Basketball Association.