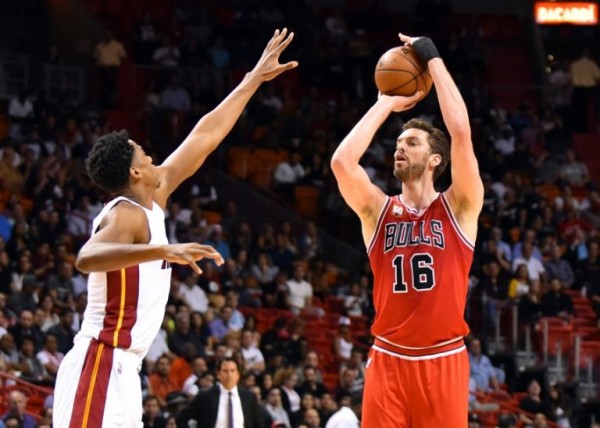 Miami Heat fans may not want to face it, but Hassan Whiteside is a major free-agent target with a world of options at his fingertips right now. The 7-foot shot-blocking menace is widely considered to receive max-contract offers from a slew of teams in the coming weeks as NBA free agency begins.

Whiteside has made it known that he wants to make a decision as quick as possible, too:

Whiteside says he hopes his situation is resolved on July 1, and that it’s an easy decision

The prized big man understands that teams are chomping at the bit to get their hands on him, and Heat fans need to accept the very real possibility that he may leave town. If that is indeed the case, and Whiteside is lured away, Miami must find a way to replace him.

Here are the nine free-agent big men the Heat could turn to if they lose Whiteside. 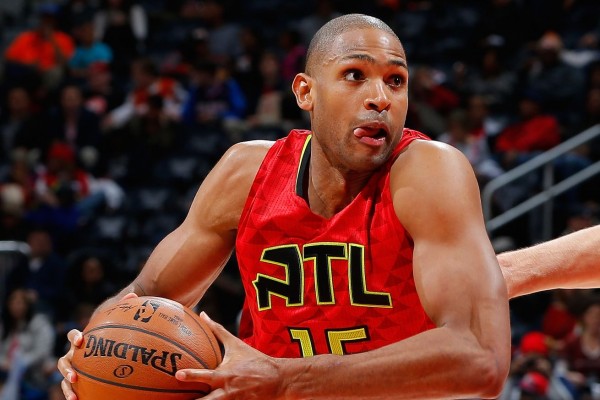 Al Horford would be Miami’s ideal backup plan if Whiteside signs elsewhere. While Horford’s game is certainly different than Whiteside’s in most respects, the 6’10” former University of Florida star would be an excellent addition to the Heat’s frontcourt. Though he is already 30-years-old, Horford is amongst the most versatile big men in the league, with the ability to guard the four and five positions more than adequately. He is also is a very solid post player with the ability to knock down three-pointers at any time. He and Chris Bosh on the floor together would be a matchup nightmare for opposing teams.