5 Transactions The Miami Heat Must Make This Offseason 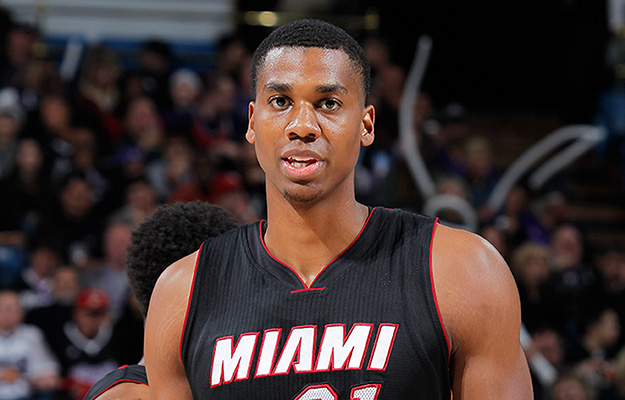 The Miami Heat culminated their regular season with a 37-45 overall record.

Despite defeating the Philadelphia 76ers in their regular season finale, 105-101, the Heat fell just a game short of clinching a playoff berth for the seventh consecutive season. It is the first time the team will miss the postseason during Erik Spoelstra’s tenure as Heat head coach.

The team struggled all throughout the 2014-15 season. Injuries, lack of depth and an inability to score in general led to the Heat’s downfall.

Entering the 2015 offseason, Pat Riley will likely retool a roster that was clearly lacking by the end of the season. With the exception of players such as Dwyane Wade, Chris Bosh and Hassan Whiteside, there isn’t a single player on the current roster that is a lock to return next season.

Riley will do whatever it takes to bring the Heat franchise back to the NBA Finals. If Miami has any chance of returning to the “elite” echelon during the 2015-16 season, here are five transactions the franchise will have to make during the offseason. 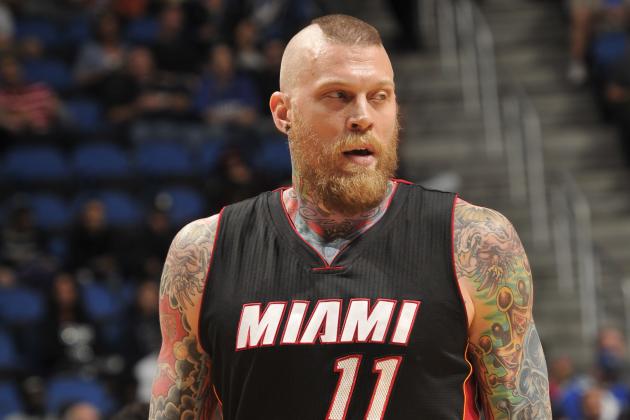 Chris Andersen has a year left on his contract and is due $5 million for the 2015-16 season. While “Birdman” was a key spark plug during the Heat’s championship years, age and injuries took a toll on the veteran during the 2014-15 season.

While his averages of 5.3 points, 5.0 rebounds and 1.0 block per game this past season were about on par with his averages since signing with the Heat during the 2012-13 season, he was limited to just 60 games due to foot, calf and shoulder injuries.

Andersen was the fifth-highest paid player on the Heat this past year. The fact of the matter is, he’s less valuable than he was prior, due to the presence of Whiteside. While the Heat still need a big off the bench who can do what “Birdman” does, it is simply not worth it to pay an injury-prone 37-year-old big $5 million to hopefully get through another season.

If Miami can restructure, “Birdman” should be back for another year in South Beach. If not, the franchise should consider trading him.