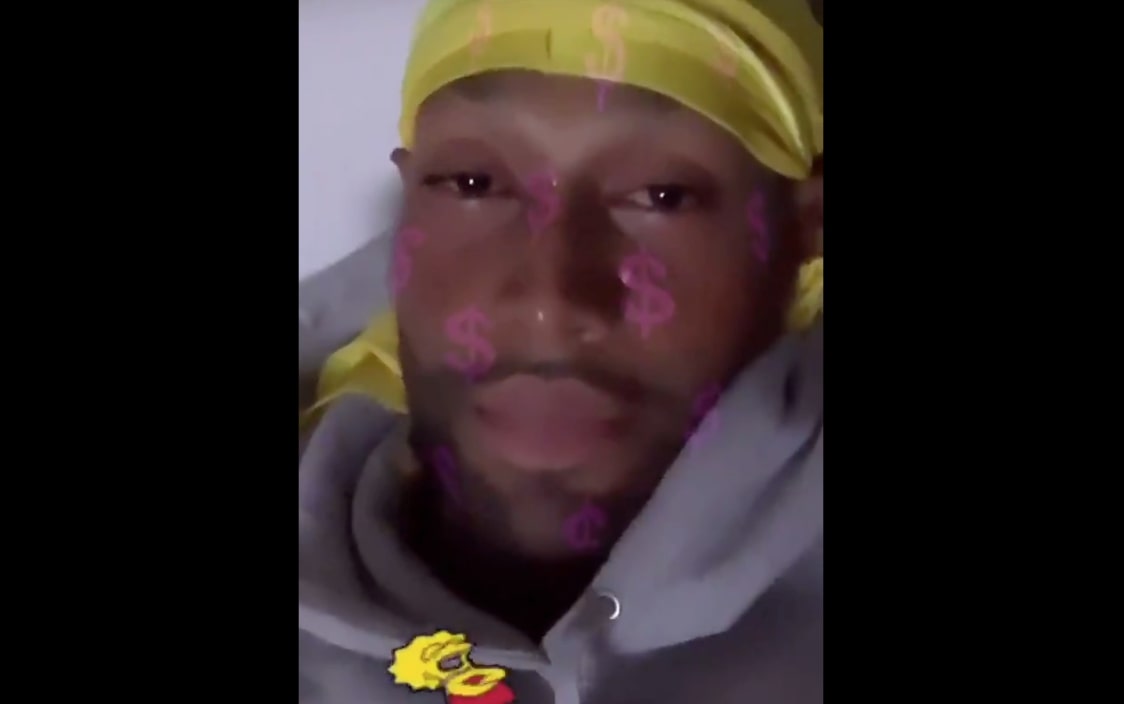 Miami Heat forward James Johnson hasn’t seen the court yet in the 2019-20 season. Based on a recent video, it looks as though he may be taking advantage of his time off a little too much.

In a recent video that was posted to his wife Dede Johnson’s Instagram, the veteran big man looked visibly under the influence.

If fans want to give Johnson the benefit of the doubt, it’s possible that he was simply tired or had perhaps indulged in too many glasses of wine. Still, the bloodshot and glazed-over eyes are not a good look for Johnson considering his recent off-court issues.

This preseason, Johnson was banished from the Heat when he failed to meet the team’s conditioning requirements. While he has since vowed to meet those goals and get back in the good graces of the team, he has not yet suited up this season.

Hopefully, this video doesn’t impact Johnson going forward as he works to return to the court.

The Heat will travel without Johnson for their upcoming two-game road trip. That means that the next time he’ll be eligible to take the court for the first time this season will be Oct. 29, when the Heat host the Atlanta Hawks.