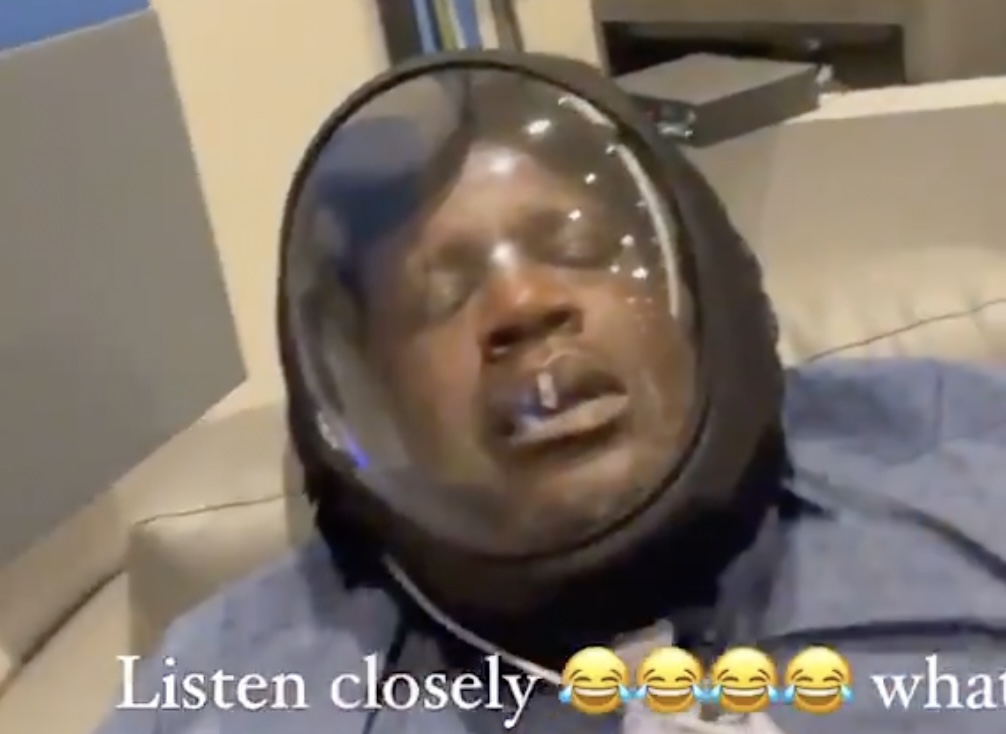 Dwyane Wade is an NBA analyst for TNT’s studio coverage, and on Tuesday, he made a discovery that was surely embarrassing for one of his colleagues.

Wade and O’Neal certainly know each other pretty well. They played several seasons together on the Miami Heat in the mid-2000s, and the partnership was successful, as they led the Heat to their first NBA championship in 2006.

Since retiring in 2019, the Marquette University product has been busy. He has gotten involved in philanthropy, such as when he and his wife Gabrielle Union helped fund quality healthcare for the LGBTQ community in South Florida.

In addition, his son Zaire has become a somewhat hot commodity as a high school basketball player. The younger Wade spent last season at Sierra Canyon School in Southern California and got to team up with Bronny James, the son of the elder Wade’s former teammate LeBron James.

O’Neal, meanwhile, has appeared in several commercials in addition to his duties on TNT.