Don't Miss
Home / Videos / Video: Dwyane Wade Explains in His Own Words Why He Chose Not to Sign With Heat This Season

Video: Dwyane Wade Explains in His Own Words Why He Chose Not to Sign With Heat This Season 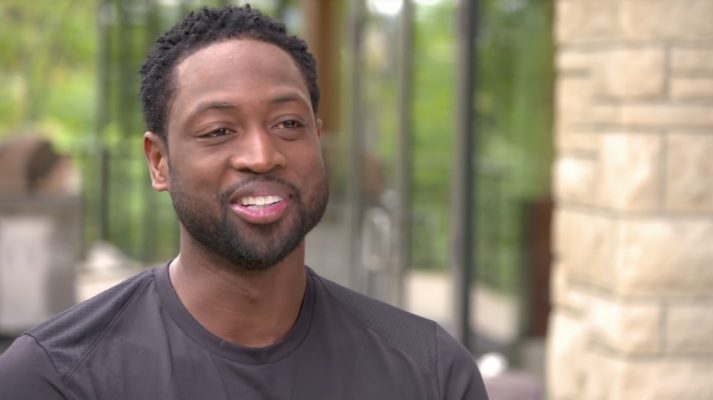 The dust has begun to settle from Dwyane Wade‘s decision to sign with the Cleveland Cavaliers, and on Friday, ESPN’s Rachel Nichols sat down with Wade to discuss the move.

During the interview, Wade and Nichols discussed what convinced him to sign with Cleveland, and why he chose not to re-sign with the Miami Heat.

Later in the interview, Nichols asked how tempting it was for Wade to re-join the Heat.

“It was very tempting because…well, my house is there. My kids go to school there. Udonis [Haslem], one of my favorite teammates, one of my brothers is there,” he said. “We always talk, we always had this plan to finish our career together, but when I took a look at it, I felt, and I don’t know if this is how they felt, but I just felt that that team deserves the chance to come back and see what they can do in this next season. I didn’t feel like I was needed there at this moment so I decided not to make that decision.”

Then, Wade answered questions about his relationship with Heat president Pat Riley.

Finally, Nichols asked Wade to reiterate his desire to finish his career in a Heat jersey.

It will never be easy seeing Wade play in anything other than a Heat jersey. While his decision to join the Cavs certainly makes sense from a basketball decision, it’s good to hear that his heart is still in Miami.
[xyz-ihs snippet=”Responsive-ImagenText”]