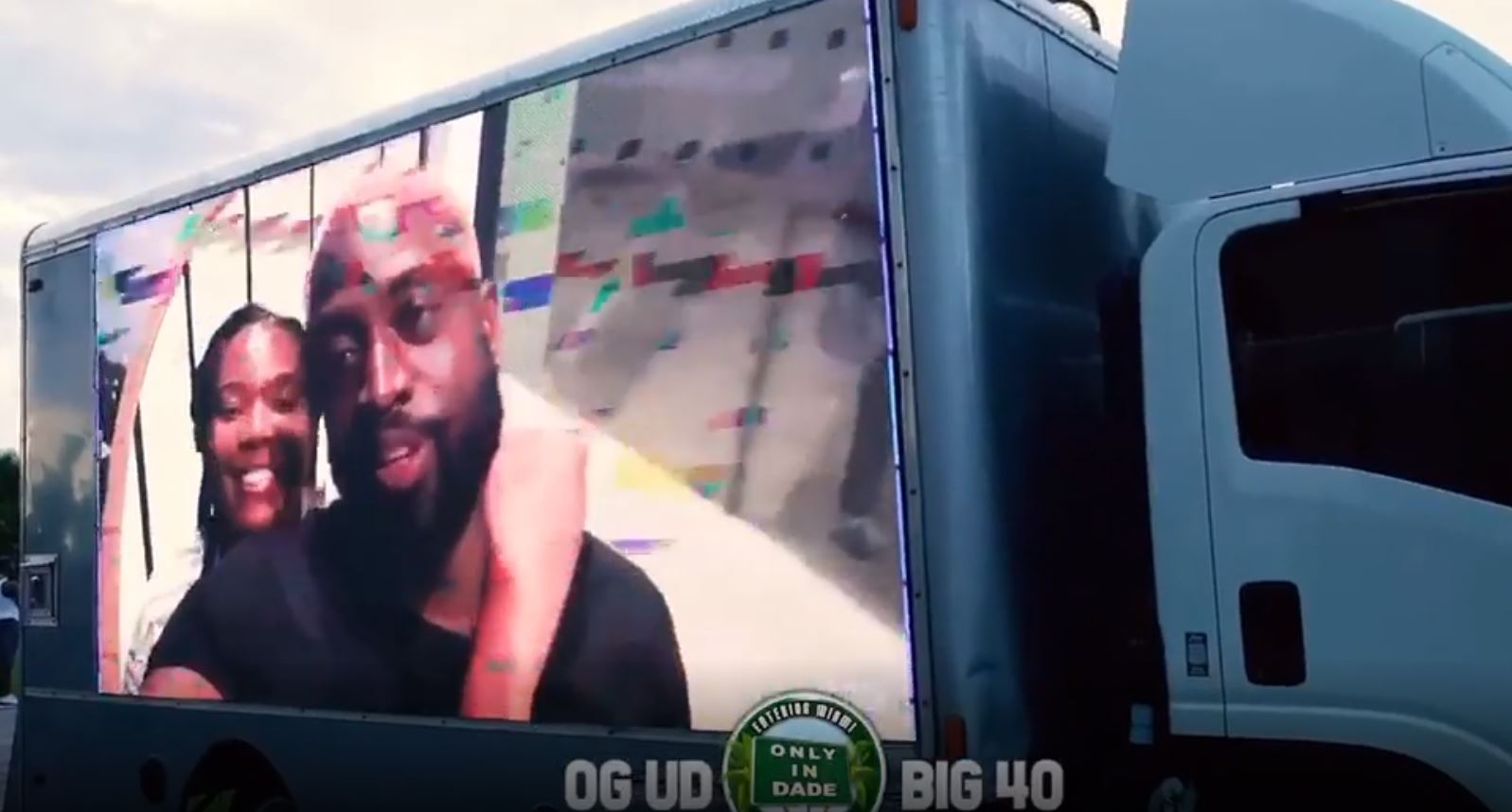 Miami Heat legend Udonis Haslem, who turned 40 on Tuesday, had quite the birthday celebration.

As a matter of fact, fellow Heat icons Dwyane Wade and Erik Spoelstra found a way to take part in the extravaganza.

The big man was met with a massive caravan of cars, music, balloons, gifts and more in front of his home.

As seen in the video, Spoelstra and his family made an appearance to the party in their car. As for Wade, the former shooting guard and his wife, Gabrielle Union, shot a wonderful video for the birthday boy.

Haslem, who has played for the Heat his entire career, is mulling retirement. However, the odd turn of events with the 2019-20 season due to the novel coronavirus has thrown those plans in the air.

Even if the forward won’t be able to have the farewell he deserves, he will always be remembered in Miami.

Although the University of Florida product has had opportunities to go to other teams for money throughout his career, he has decided to stick with the Heat for the long haul.

The Heat’s all-time leading rebounder also serves as an amazing veteran to the Heat’s youth base. As a matter of fact, rising star Bam Adebayo devoted a heartfelt social media post about Haslem on Tuesday.