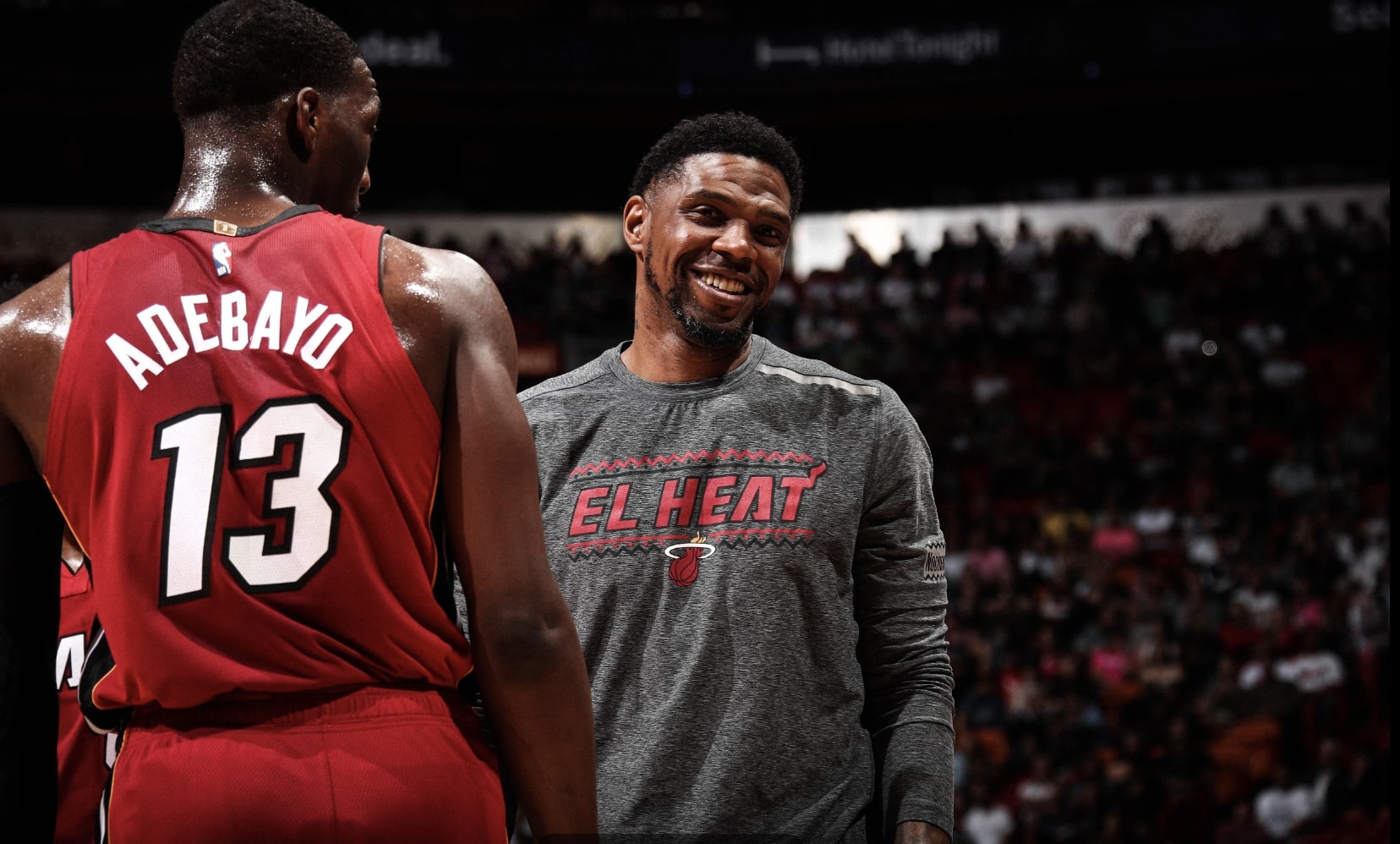 Miami Heat forward Udonis Haslem celebrated his 40th birthday on Tuesday, and one of the people to shout him out was his teammate, big man Bam Adebayo.

Thanks to the post, it’s clear that Haslem has had a big impact on the University of Kentucky product, who was named an All-Star for the first time in his career this season.

The two have been teammates on the Heat since the team drafted Adebayo back in 2017.

Haslem, who is in his 17th year in the league, has spent his entire career with the Heat, becoming a franchise icon.

Although he has taken on a lesser role on the court in the past couple of seasons, Haslem is still a beloved member of the team.

Throughout his career, the University of Florida product has won three NBA championships while averaging 7.6 points and 6.7 rebounds per game.