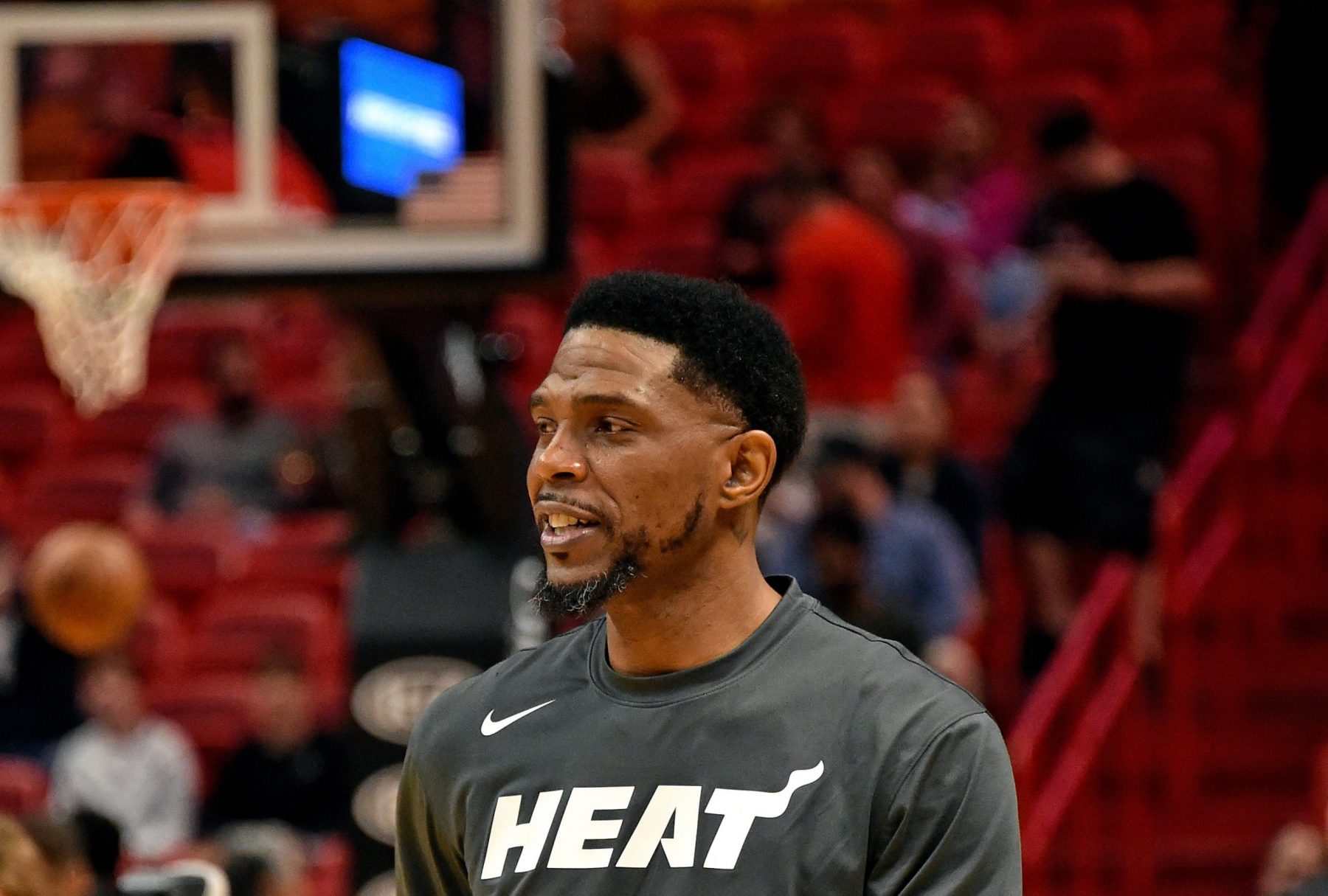 With just hours to go before the day of the 2020 presidential election, Miami Heat legend Udonis Haslem has taken to social media to encourage Black South Floridians to get to the polls.

He issued a powerful message via social media on Monday.

We need to get out there tomorrow. Every vote counts ‼️ No excuses. #og ⚓️ @NewFLMajority pic.twitter.com/CEkFXLIfuE

After listing some disappointing voting statistics regarding the Black vote in South Florida, Haslem issued a powerful message of encouragement.

Haslem has been a powerful political force as the election has ramped up in recent months.

Now it seems that he is putting it all on the line to try to invigorate Black men and women in South Florida to get to the polls before it is too late.

Florida is known as a bitter battleground state and could play a major role in which way the election ultimately swings.

Clearly, Haslem is doing his part to try to make sure that it swings in the direction that he thinks is best for the future of the United States.