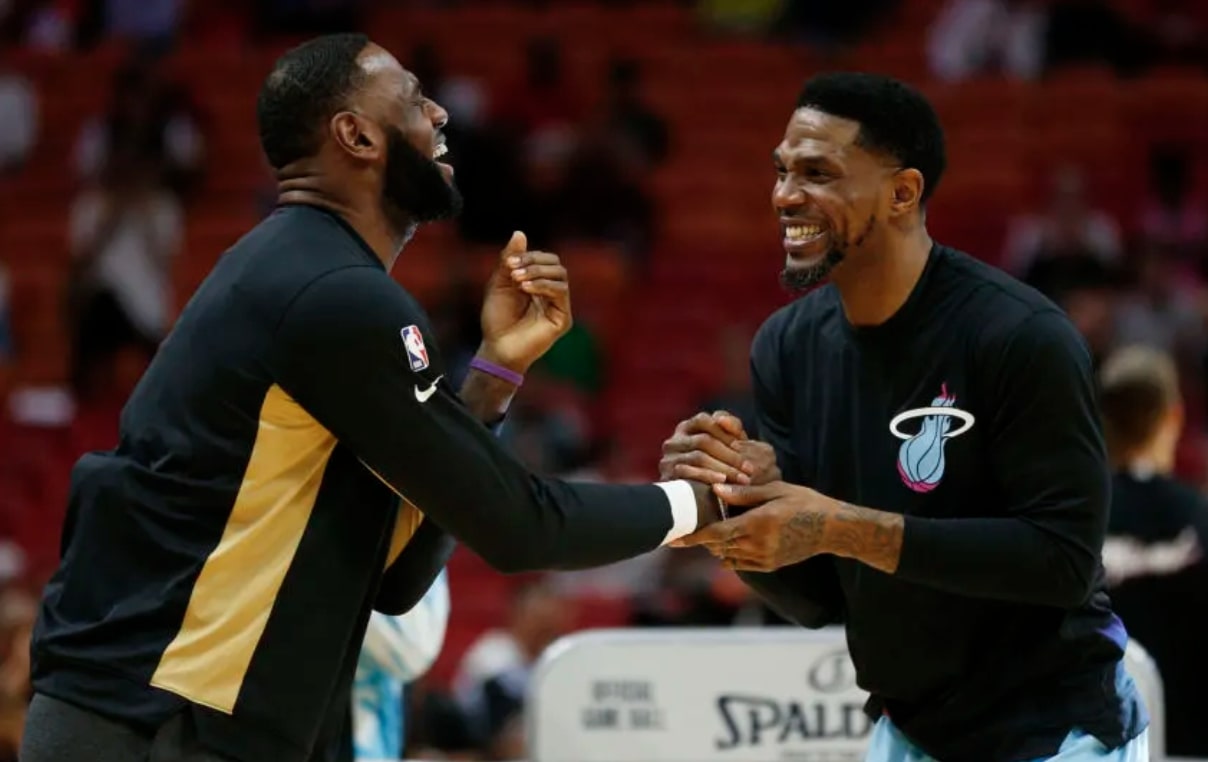 James, 35, is helping propel More Than a Vote, a nonprofit organization aiming to encourage African-Americans to vote in the 2020 presidential election.

Along with motivating African-Americans to vote in the upcoming presidential election, the organization is seeking to educate voters on the voting process and curtail voter suppression across the nation.

Haslem, who turned 40 on Tuesday, is one of numerous black figures to partake in the honorable movement.

This isn’t the first time Haslem and James have worked together on something grand. They played together in Miami from 2010 to 2014.

Hopefully, James and Haslem can experience the same amount of success they had on the court together with this new nonprofit.