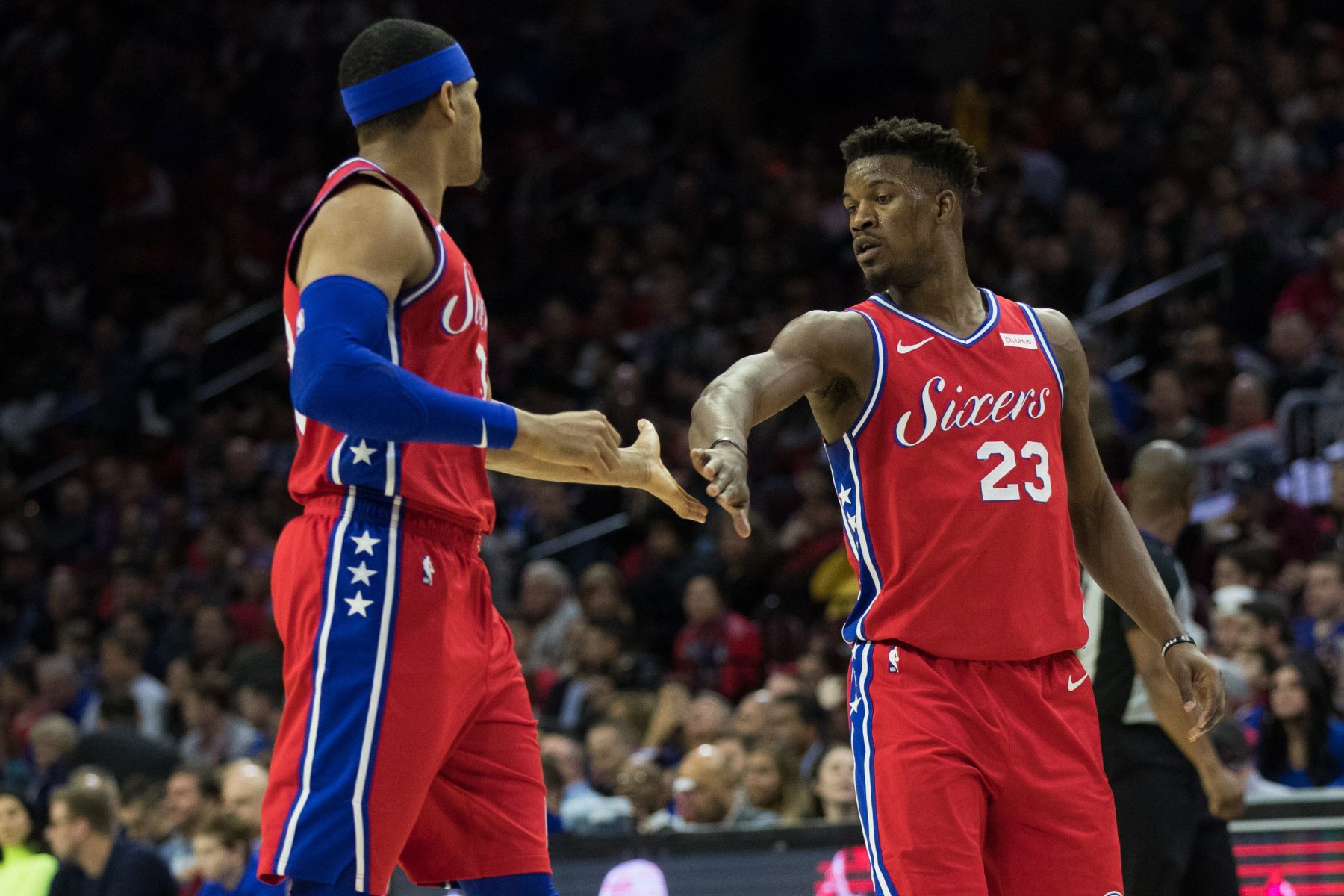 After acquiring both Jimmy Butler and Tobias Harris in two separate trades this past season, the Philadelphia 76ers established themselves as among the NBA’s elite teams.

With both of them becoming free agents at the end of the season, the question was whether the 76ers would retain them.

Harris stayed, but Butler decided to bolt for the Miami Heat. Harris feels that Butler “seemed very happy” about his decision, and that the Heat will love what he “brings to the table.”

The 76ers reportedly offered the four-time All-Star a contract that would’ve been worth $190 million over five years. However, he turned it down, only to sign a less lucrative four-year, $142 million contract with the Heat.

Even without him, the 76ers are still considered one of the favorites to win the 2020 NBA world championship.

The Heat, meanwhile, are rumored to be in the market for a second star to team up with Butler in an attempt to field a contender of their own. They tried, but failed, to acquire Russell Westbrook, and are now reportedly in talks to land Chris Paul, although those negotiations with the Oklahoma City Thunder haven’t gained much traction.