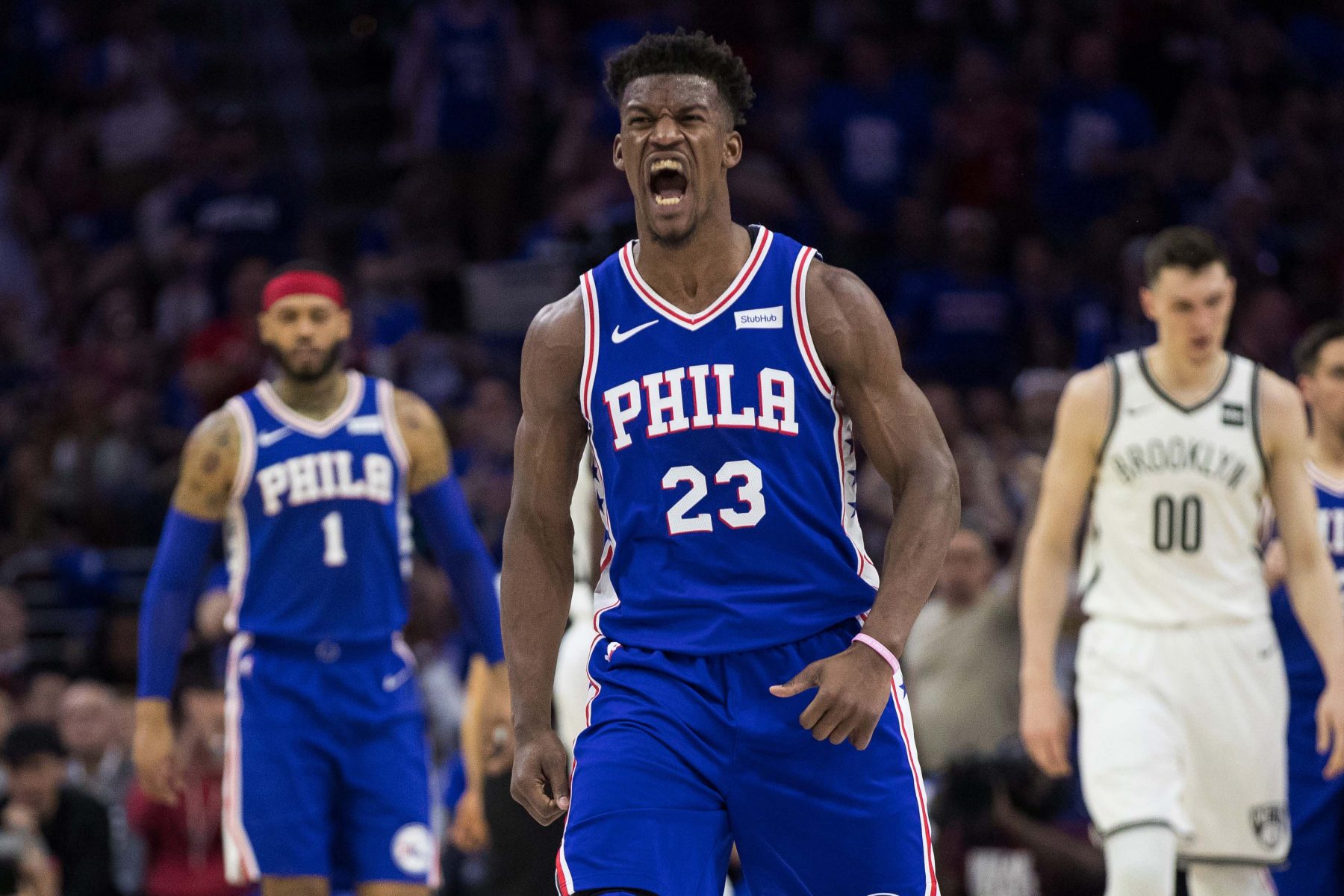 It was a grueling 24 hours for the Miami Heat as they tried to complete the trade that ultimately brought Jimmy Butler to South Beach.

According to Tom Haberstroh of NBC Sports, the Philadelphia 76ers offered Butler a max contract before he was eventually sent to the Heat.

The five-year max contract that Butler turned down was worth $190 million. However, the four-time All-Star ultimately decided to sign a four-year, $142 million max contract with the Heat.

By leaving $48 million on the table, he made it known how badly he wants to play for the Heat, a team that his good friend, Dwyane Wade, used to play for.

Wade likely sold Butler on the idea of playing for Miami. The Marquette University grads were close, having played together on the Chicago Bulls for one season. The two would have been teammates last season had team president Pat Riley executed a trade with the Minnesota Timberwolves for Butler’s services. But the deal fell through and Butler ended up with the Sixers instead.

Months later, the Heat finally have their man, the franchise’s latest superstar to join Heat Nation.