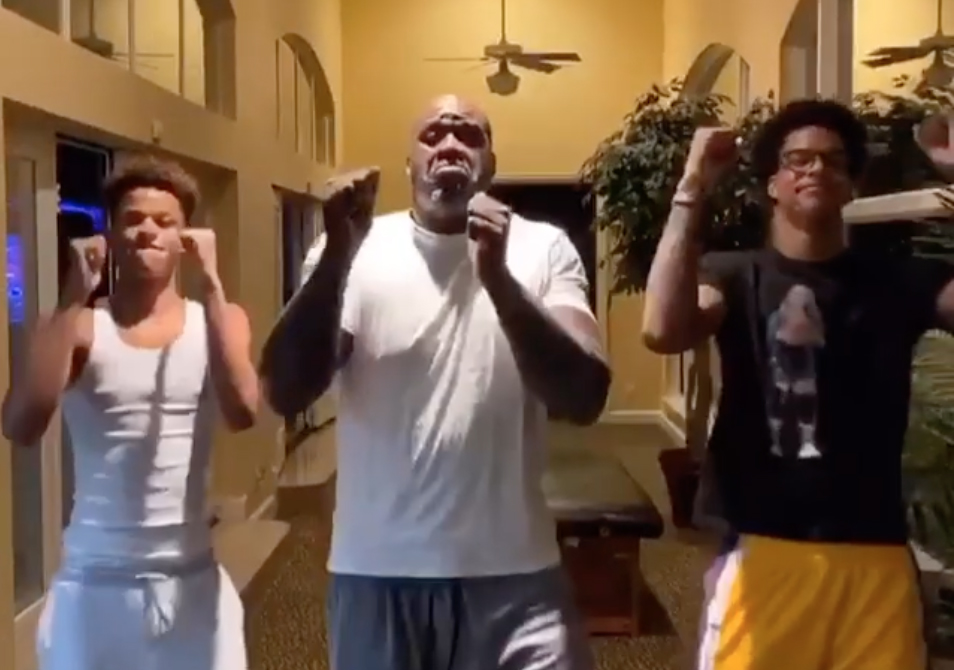 As the novel coronavirus continues to spread throughout the nation, many people are having a hard time staying sane and entertained as they remain indoors.

These are definitely unprecedented times, as more and more cities and states are implementing some sort of lockdown so that people are forced to socially distance themselves.

It’s been requiring many to make significant adjustments, such as coping with not being able to spend quality time with friends.

What’s also true is that challenging times like these can bring out the best and most charitable impulses in people.

The Heat recently announced they would pledge $200,000 in partnerships to provide 100 million meals.

Prior to buying the Heat, Arison served as CEO of Carnival Corporation from 1979 until he stepped down in 2013.