Heat Nation Video: Relive All of LeBron’s 49 Points Against The Nets 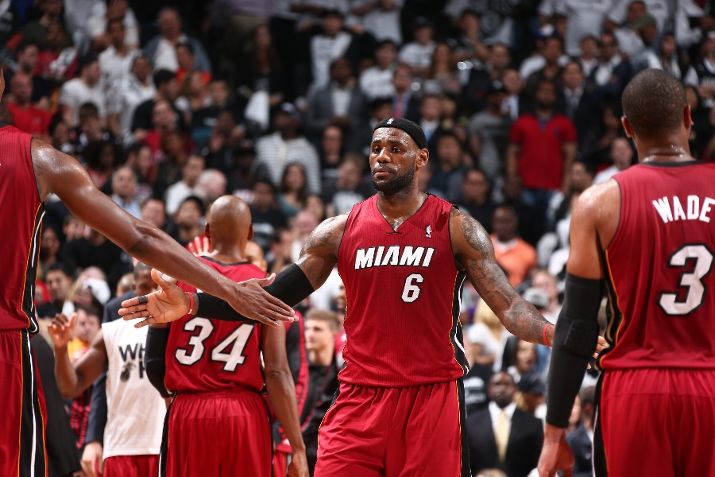 LeBron James had done his part to put the Miami Heat in control of the Eastern Conference semifinals, and one last free throw was meaningless, except to him.

He missed, leaving him one shy of his first 50-point playoff game, muttering to himself after.

“That’s the first time I’ve been disappointed in myself in a win,” James said.

Then he smiled, realizing his performance left nothing to complain about.

James tied his playoff career high with 49 points, and the Heat beat the Brooklyn Nets 102-96 on Monday night for a 3-1 lead.