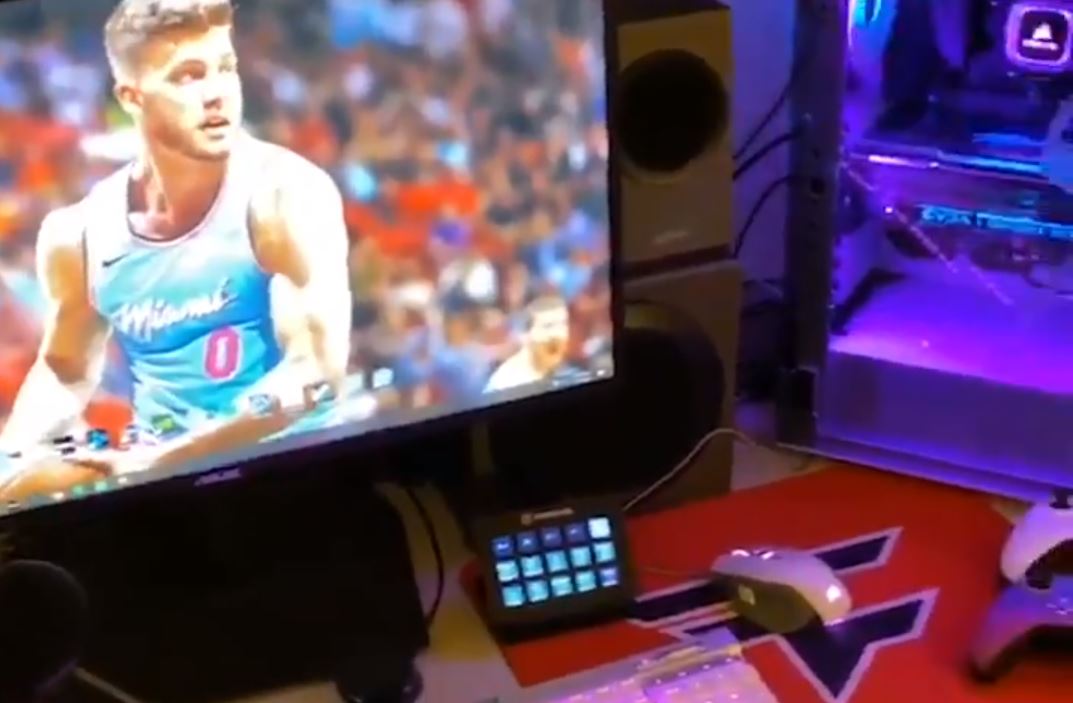 However, big man Meyers Leonard is already comfortable in his new setting. Leonard recently showed off his quarantine bubble gaming set up.

The Heat could be in Orlando until October. As a result, players need to feel as comfortable and situated as possible.

Soon, the Heat will take the practice floor and prepare for a resumption of the 2019-20 season.

The resumption will be extra special for Leonard, as he has missed multiple games due to an ankle injury this season. As a matter of fact, he hasn’t played in an NBA game since early February.

The Heat have title aspirations this season. Leonard believes the Heat will have an advantage when the 2019-20 campaign restarts later this month.