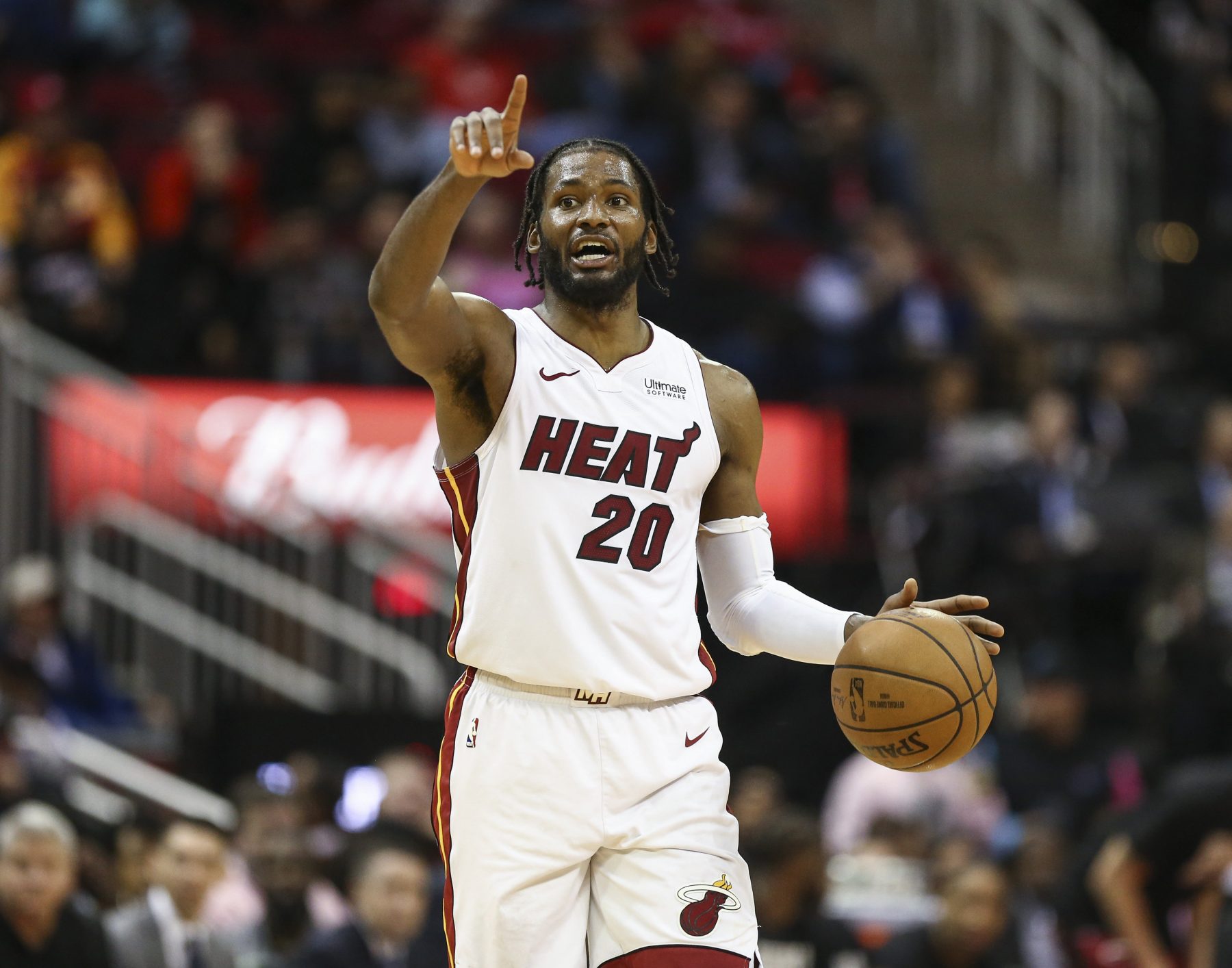 With Dwyane Wade officially retired and Udonis Haslem potentially retiring, the Miami Heat might be in need of a new team leader. Justise Winslow said after Wedensday night’s season finale against the Brooklyn Nets that he will be ready to become the Heat’s leader soon.

“My focus has always been being the leader of an NBA franchise,” said Winslow. “That’s the ultimate goal. It’ll always be the goal.

“These last four years, being able to play with D. Wade and Udonis and learn how to be a leader. I may not be quite ready in this moment today, but four months from now, five months from now, I’m ready to take that leap and be this franchise’s leader.”

This season Winslow had the best season of his career, averaging 12.6 points, 5.4 rebounds and 4.3 assists per game while shooting 37.5 percent from three. Winslow became the team’s starting point guard midway through the season and began to flourish in his new role.

Earlier this season, Haslem said that he believed the Duke University product could become the Heat’s next leader. Winslow has already spoken about loving the responsibility of playing the point guard position and leading the team.

With a new era of Heat basketball fast approaching, Winslow, whose three-year contract extension kicks in next season, might just be the leader the team needs.
[xyz-ihs snippet=”HN-300×250-TextnImage”]