Video: Joel Embiid Receives Chorus of Boos After Being Introduced in Philadelphia 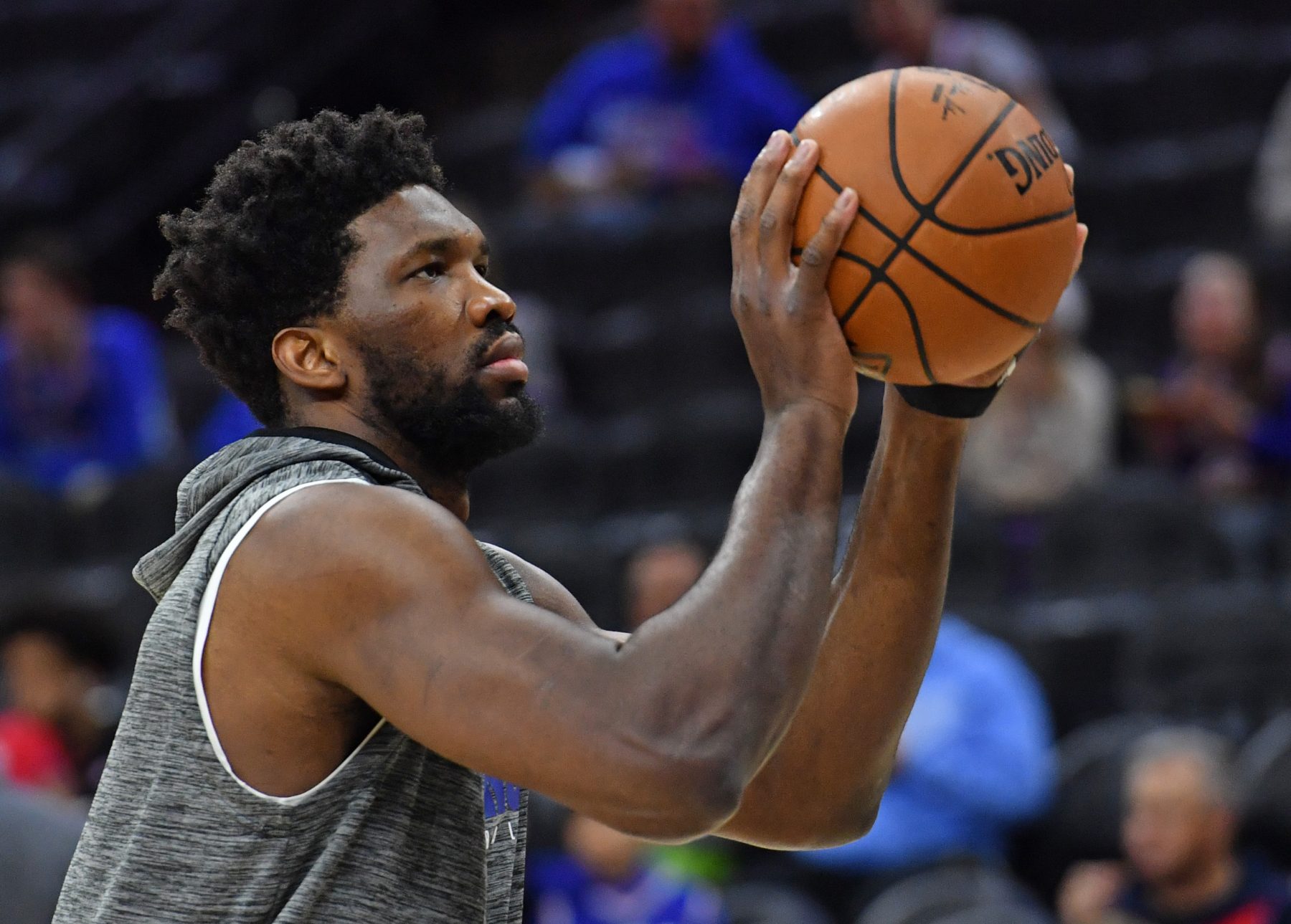 During the introduction of the Philadelphia 76ers’ starting lineup prior to their game against the Los Angeles Clippers on Tuesday, Joel Embiid was booed by his hometown fans.

This seemed to be in response to some recent comments Embiid made, both to the media and on social media, that hinted he may be unhappy in Philly.

The Miami Heat’s Jimmy Butler responded to Embiid’s social media post with the words, “I know a place where villains are welcome.”

There have been whispers for months that the Sixers may be better off if they were to trade Embiid and build around Ben Simmons.

When Embiid missed nine games with a dislocated finger, Philly went 6-3 and seemed to function better on the offensive end.

It’s no secret that the Heat have been in the market for a second star since acquiring Butler last July. If Embiid were to become available this offseason, one should expect Pat Riley to pounce on the opportunity.