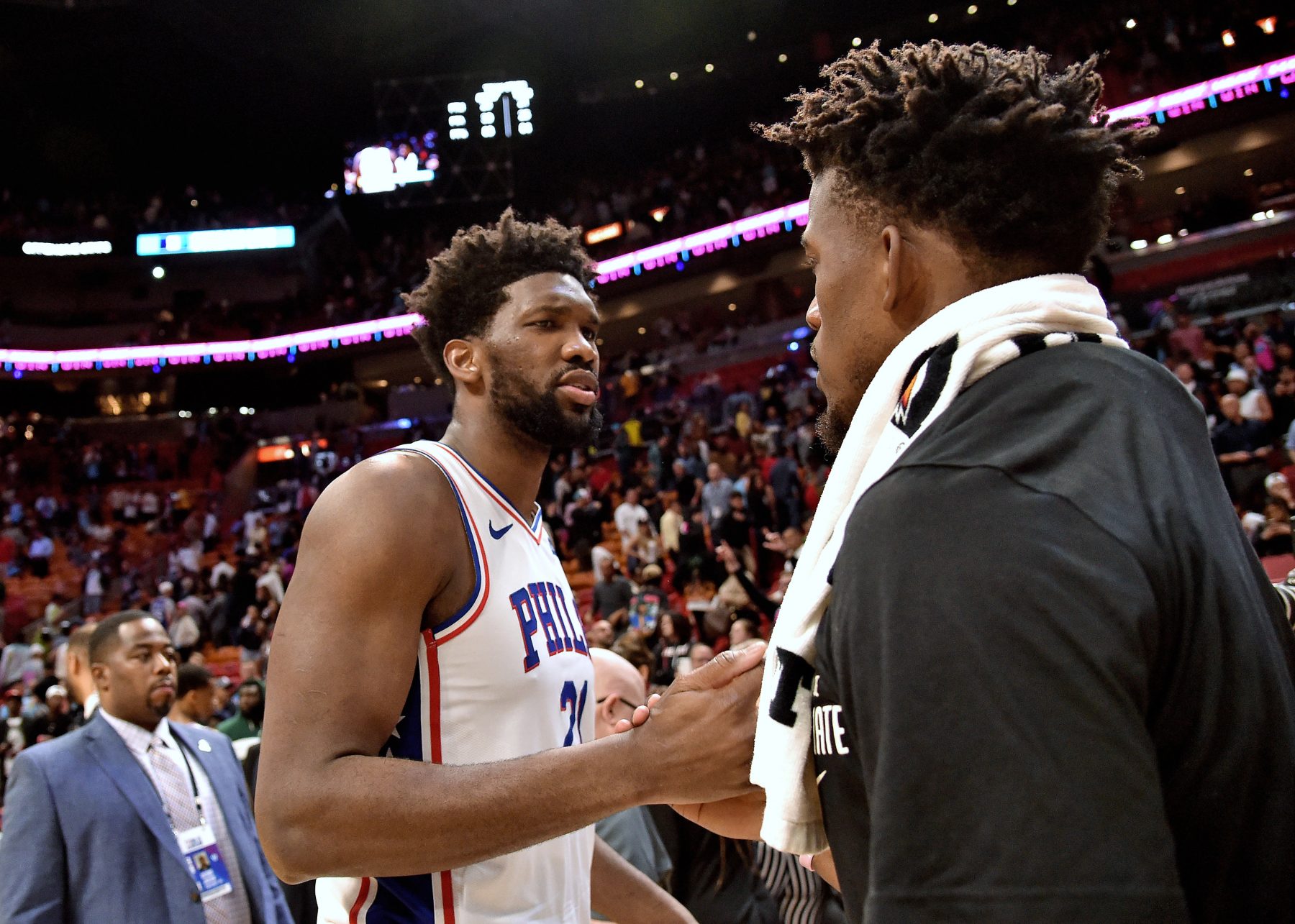 Joel Embidd appears to be unhappy playing for the Philadelphia 76ers based on one of his latest posts on Instagram.

The two continue to have a good relationship off the court, one that could play a part in a potential pairing of the two in Miami if the Heat can find a way to snatch him from the Sixers’ hands.

After a 112-101 loss to the Milwaukee Bucks last Thursday, Embiid expressed his frustration to the media.

“I’m trying to get back to the fun Joel,” he said. “Smile a little more. The whole season, I kind of told myself I was going to be serious. I felt like everybody just looked at it in a way that I’m moody or I do not care. I do.

“I want to win. But at the same time, I try to have a different attitude. Obviously, it hasn’t been working. So I have to go back to that fun Joel.”

Despite having arguably one of the best lineups in the league on paper, the Sixers are only in fifth place in the Eastern Conference.

However, if Embiid can be traded for ahead of his free agency, Heat president Pat Riley will almost assuredly try to move heaven and earth to acquire the All-Star center.