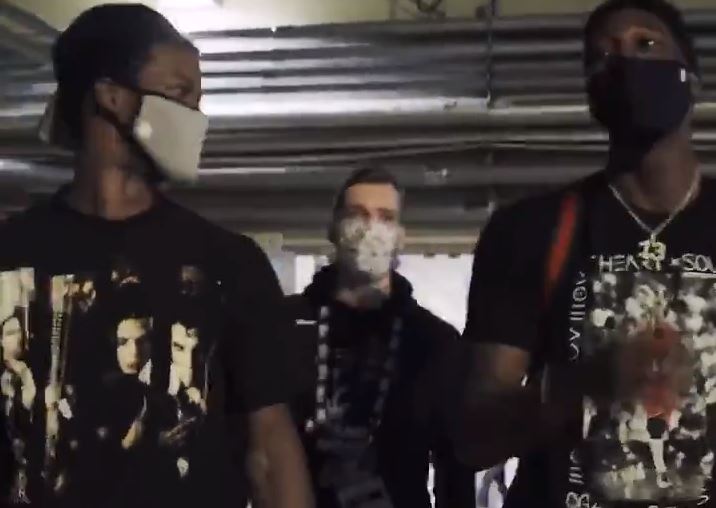 The Miami Heat eliminated the Milwaukee Bucks in the second round of the NBA playoffs on Tuesday night.

The Heat seem to have all the swagger in the world, as they have gone 8-1 in the postseason.

Dragic had a solid performance in Game 5 against the Bucks. He scored 17 points on 7-of-15 shooting and added four rebounds.

Miami is attempting to make the NBA Finals for the first time since the 2013-14 season. Dragic and Butler will be the two veteran leaders guiding the Heat throughout the rest of the postseason.

Now, they will await the winner of the series between the Boston Celtics and Toronto Raptors.