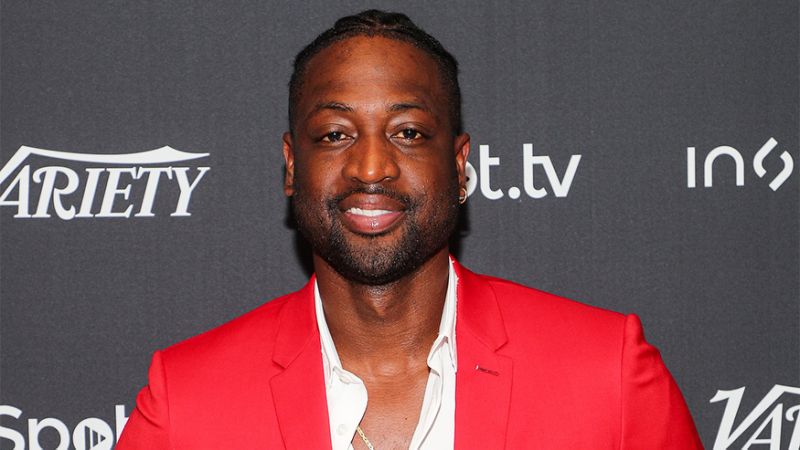 Recently, the state of Mississippi passed a law barring transgender athletes from taking part in girls or women’s sports teams.

Similarly, lawmakers in Missouri are attempting to pass a bill that would ban transgender athletes in high school from participating in girls’ sports.

Miami Heat great Dwyane Wade didn’t mince any words when talking about how he feels about such transgender laws.

The issue of people rejecting the gender they were assigned at birth and switching to another gender has become a hot-button political issue in recent years.

In particular, conservatives seem enraged about the concept of a transgender person participating in a sport as a member of his or her new gender.

Wade is the father of a transgender daughter named Zaya. When it was revealed that the younger Wade is now a girl, the South Florida community was largely very supportive of her and her parents.

The elder Wade has become a strong ally of the LGBTQ community. He and his wife Gabrielle Union have pledged their support to the community in several ways, including by ensuring that LGBTQ individuals will receive quality health care during the novel coronavirus pandemic.

dwyane wadeFeaturedmiami heatNews Ticker
← Previous Story Jimmy Butler hilariously rips reporter for using word ‘coalescing’: ‘What the hell does that mean?’
Next Story → Dwyane Wade: ‘If I could come back again in the NBA, I want to be Jordan Clarkson’