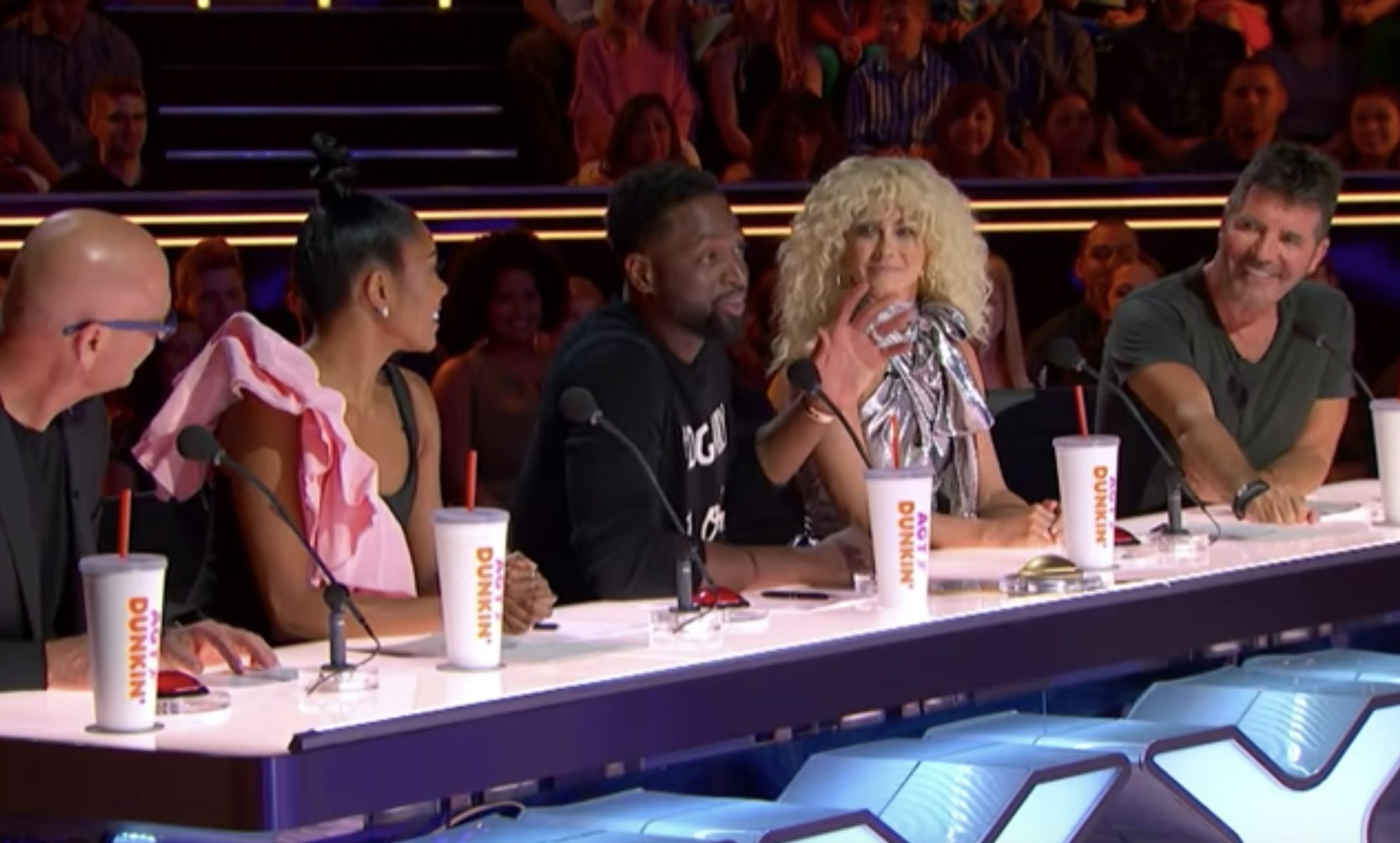 While the basketball career of Miami Heat legend Dwyane Wade has come to an end, he’s managing to stay in the spotlight and have fun at the same time.

The latest example of this is the news that he’ll serve as a guest judge on an upcoming episode of the NBC television program “America’s Got Talent.”

In the final months of his playing career, Wade had indicated that he was exploring multiple options regarding his future. That included the potential of something in the entertainment industry, which happens to be the profession of his wife, Gabrielle Union.

Discovering talent in the world of entertainment isn’t necessarily one of Wade’s skills, but in the months prior to last month’s draft, he texted advice on draft prospects to Heat team president Pat Riley.

While there’s no indication that he had suggested the Heat take Tyler Herro with their first-round pick, Wade welcomed Herro to the organization by indicating that the rookie should bring a solid work ethic to the court.

Given the amount of free time that Wade now has, he could conceivably appear on additional television shows in the near future.