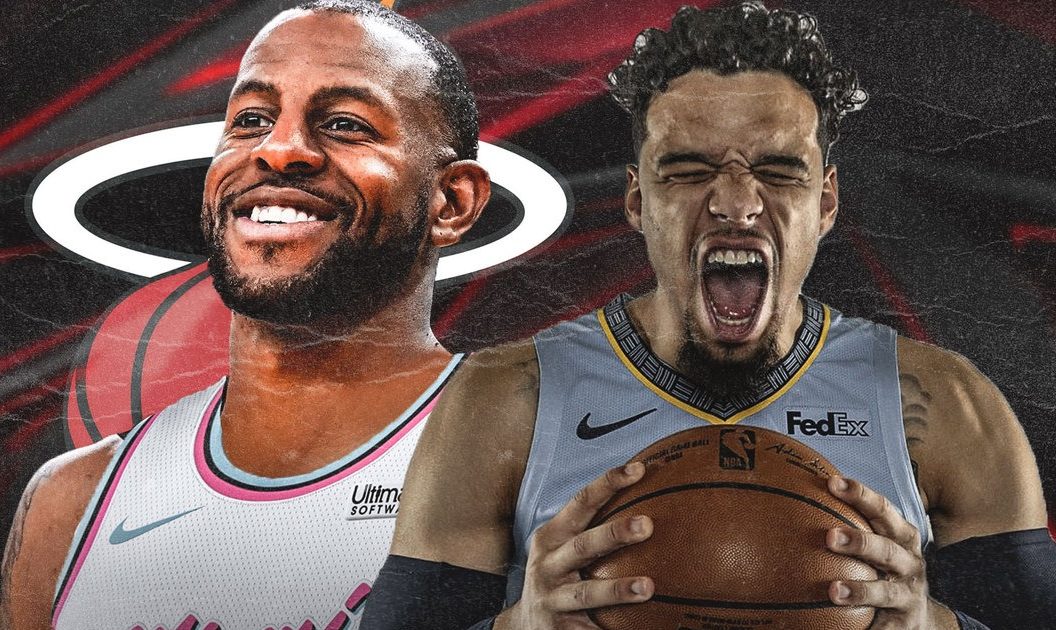 Andre Iguodala’s time with the Memphis Grizzlies has come to an end.

The veteran forward was sent to the Miami Heat in a pre-deadline trade on Wednesday.

Shortly after news of the trade broke, Grizzlies swingman Dillon Brooks took a clear shot at Iguodala regarding his absence from the team since being traded to Memphis this past offseason.

“Now we have a player that we’re getting that actually wants to play with us and thinks we’re good.”

This isn’t the first time Brooks has spoken out about Iguodala’s reluctance to actually play with his former Memphis teammates. Brooks is one of several Grizzlies players who recently criticized the way Iguodala handled his time with the team.

Dillon Brooks on Andre Iguodala: “I cant wait til we find a way to trade him so we can play him and show him really what Memphis is about.”

Iguodala has yet to suit up for a single game in the 2019-20 season. Shortly after he was traded to the Grizzlies back in June, he made it clear that he had no interest in playing with the rebuilding Grizzlies.

Instead, Iguodala had his sights set on playing with a contender.

Thanks to Wednesday’s trade, the three-time champion has definitely found himself on another title hopeful.

The Heat currently sit at the No. 4 seed in the Eastern Conference.

With the addition of Iguodala, they’re even more prepared to make major noise once the postseason rolls around.