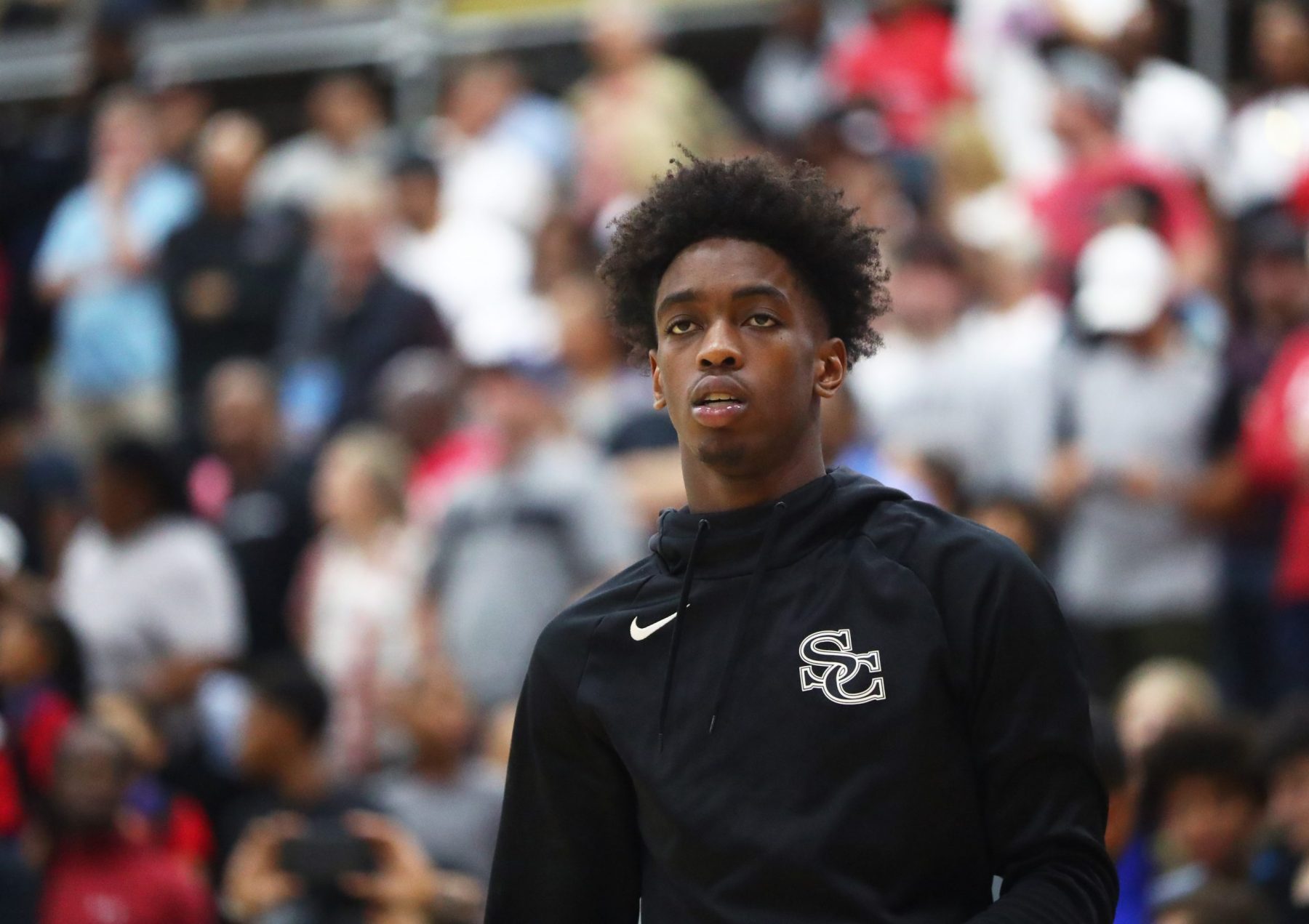 Bell, 25, signed with the Cavaliers in late June.

The journeyman has hopped around the league since he got drafted in 2017. He rose to popularity during his stint with the Golden State Warriors.

The big man played for the Warriors for two seasons, helping them win a championship over the Cavs in 2018. He has 32 games of postseason experience under his belt.

However, he won’t be participating in the NBA’s 22-team resumption in Orlando, Fla. later this month because the Cavs did not qualify.

On the other hand, the elder Wade joked that he is getting ready for the bubble. Hopefully, Bell can squeeze in some lessons with the three-time champion while he’s practicing alongside the younger Wade.

Bell has career averages of 3.8 points and 3.1 rebounds per game.