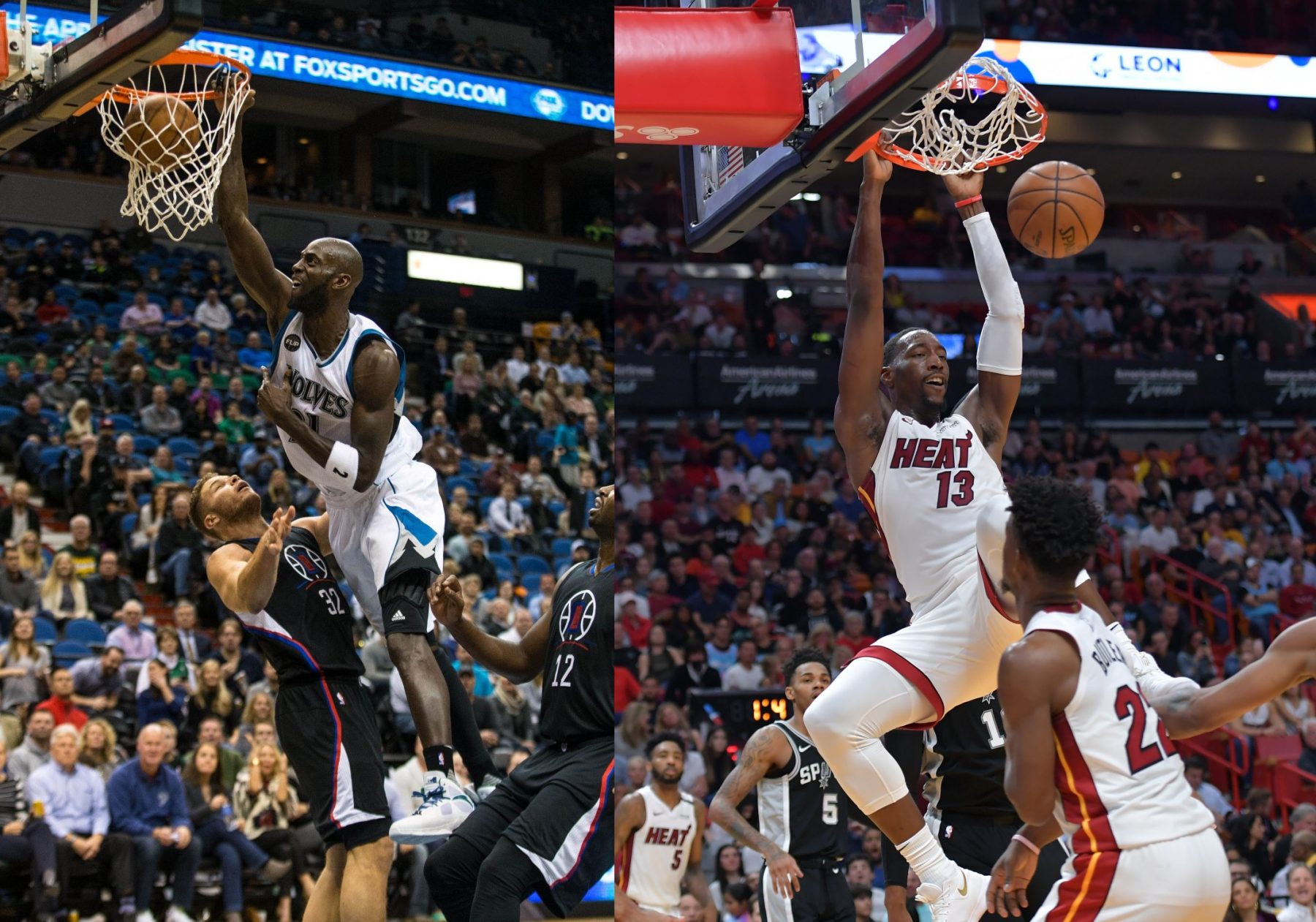 On Tuesday, Adebayo reminded fans on Twitter how dominant Garnett was during his playing days.

Garnett, 43, was inducted into the Naismith Memorial Hall of Fame on Saturday.

He was one of the best defensive generals and trash-talkers of his generation.

Furthermore, the 2008 NBA champion earned a plethora of accolades throughout his career. Garnett won the MVP award in 2004, was named the 2008 Defensive Player of the Year and notched 15 All-Star appearances.

The Minnesota Timberwolves and Boston Celtics icon concluded his career with averages of 17.8 points, 10.0 boards, 3.7 assists and 1.4 blocks per game.

As for Adebayo, he is beginning to carve out a path similar to that of Garnett.

The big man is having the best season of his three-year career. As a matter of fact, he is averaging career-highs across the board.