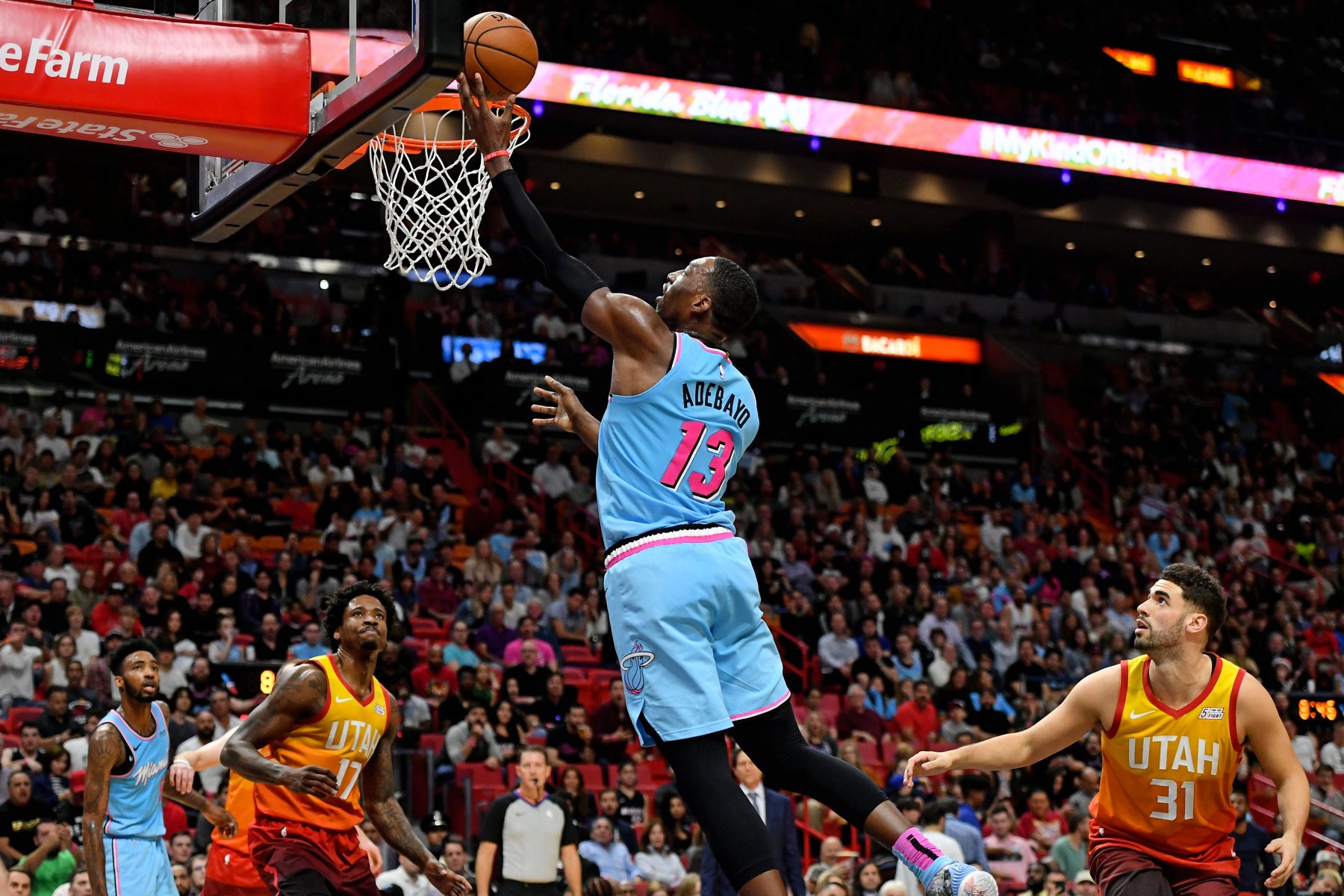 The big man recently revealed that he would like to learn from former Boston Celtics great Kevin Garnett.

“I want to work out with Kevin Garnett,” Adebayo said. “That man was a bucket-getter.”

However, Adeabyo isn’t just looking for tips to be a better player on the court. He is aiming to acquire advice on how to improve his approach in a holistic format.

“But more so just how he approached the game,” Adebayo said. “So more of a mental day, and just want to know how to be a professional, day in and day out.”

Adebayo, 22, became an All-Star for the first time in his career this season.

The third-year pro is have the best campaign of his career. He is putting up career-highs across the board with 16.2 points, 10.5 rebounds and 5.1 assists per game this season.

Learning from a legend like Garnett would surely enhance Adebayo’s game, especially in a mental way.

Garnett is considered one of the best defensive stalwarts and trash-talkers of his generation. The 2004 MVP was tough, conducted all the dirty work and never backed down from anyone.

While Adebayo has a long way to go before reaching Garnett’s superstar status, he has absolutely shown he is on the path to get there.

The Heat take on the Dallas Mavericks on Friday night.