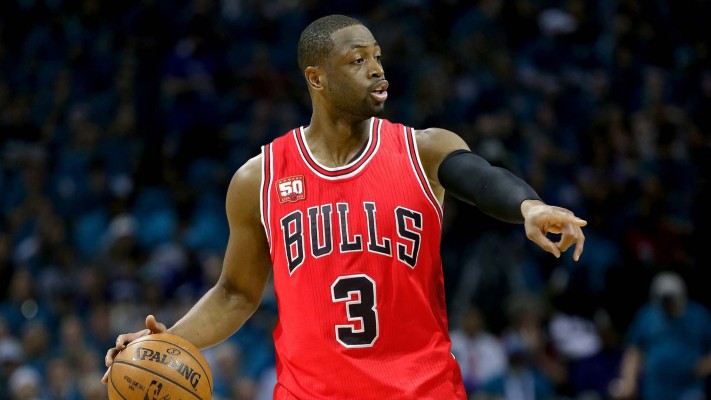 With Dwyane Wade ready to don a Chicago Bulls jersey for the next two years, Miami Heat fans have been anxiously waiting to see when Wade would make his first trip to South Beach.

The contest is scheduled to be nationally televised on TNT. While Jackson indicated that the NBA will occasionally shift games before the final release, which could be as early as next week, he noted that the game in question has been in place for weeks.
[xyz-ihs snippet=”Responsive-ImagenText”]