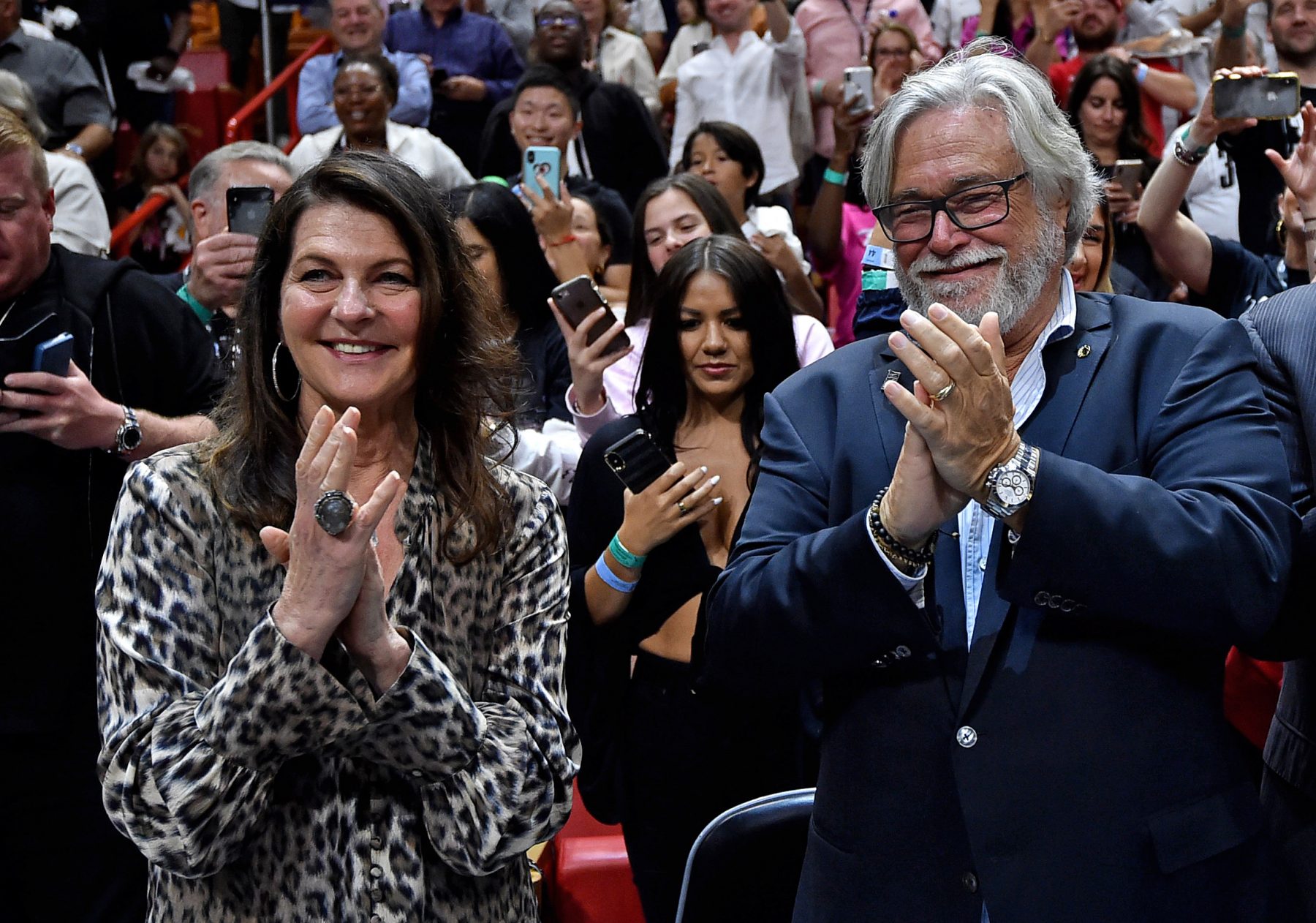 Miami Heat owner Micky Arison will be one of the members of the NBA’s newly created Social Justice Coalition Board, which was developed in the aftermath of this past summer’s racial turmoil in the United States.

The NBA and NBPA agreed to create the Social Justice Coalition — group to advance equality and social justice — in aftermath of the Bucks leading teams walking out of games in late August. Adam Silver, Mark Tatum and Michele Roberts will also be on the Board, sources said. https://t.co/oZmRSHEDMa

The coalition of players, coaches and team owners will be largely focused on topics such as increasing access to voting, addressing key public concerns and pushing for police and criminal justice reform.

With regard to the issue of voting, last week’s presidential election offered the first tangible evidence of the potential of the coalition. A number of NBA arenas were used as polling places in key battleground states.

The agreement between the NBA and National Basketball Players Association was reached in late August after players refused to play after the shooting of Jacob Blake by a Kenosha, Wis. police officer.

The shooting had been the latest in a string of horrific incidents between police and Black Americans.

Hopefully, the coalition will continue to promote positive change and racial equality within the United States.