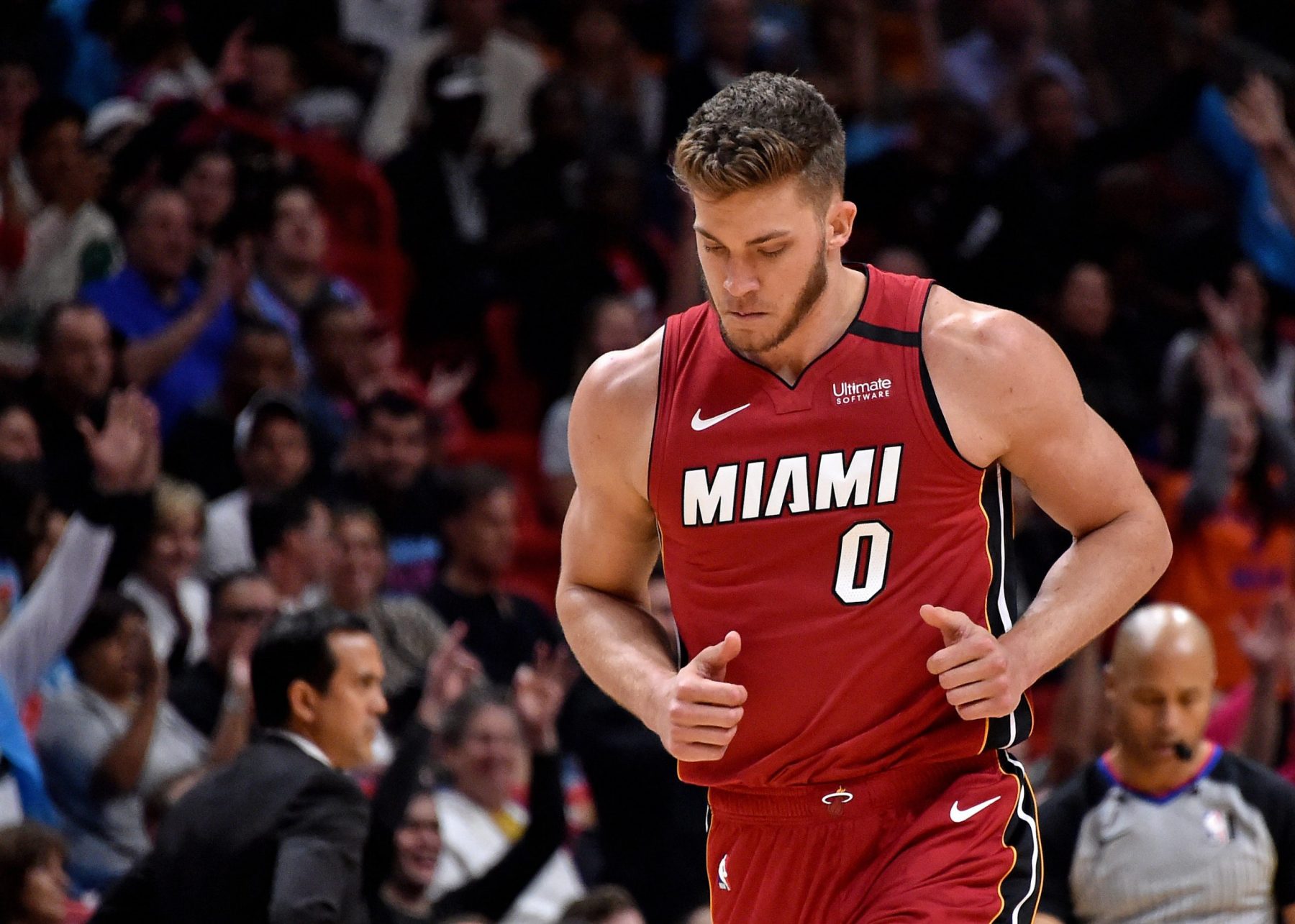 The Miami Heat have been granted a disabled player exception worth $4.7 million for the season-ending injury of big man Meyers Leonard.

The Heat have been granted a disabled player exception worth $4.7M for the season-ending loss of Meyers Leonard, sources tell @TheAthletic @Stadium. Miami has until April 19 to use the DPE.

The veteran’s time in Miami may be poised to end after this season. Leonard has $9.4 million in the form of a team option attached to his contract next season.

Leonard could prove to be a valuable trade chip this season, according to recent reports.

Leonard appears to have a strong desire to stay in Miami despite his uncertain future. As a matter of fact, he recently bought a beautiful mansion in South Florida.