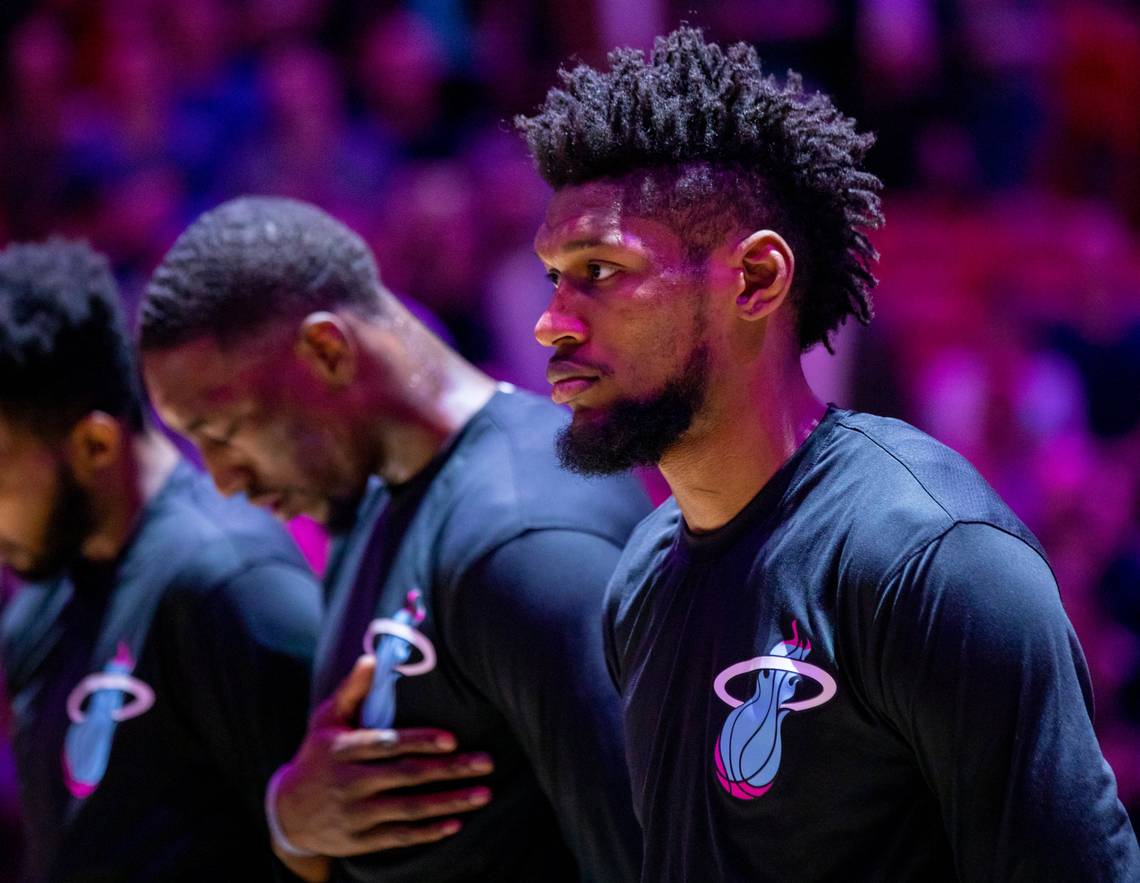 The Miami Heat may be riding high after sweeping the Indiana Pacers, but unfortunately they will be a little short-handed heading into the second round of the playoffs.

Big man Chris Silva has suffered a stress fracture and will be out indefinitely.

INJURY UPDATE: An MRI revealed that Chris Silva has suffered a stress fracture in his left Pubic Bone. There is no timetable for his return at this time.

Silva is an undrafted rookie who stands at 6-foot-8 and weighs 234 pounds. He originally signed an Exhibit 10 contract last July and then a two-way contract last October.

The team saw enough potential in him to ink him to a three-year contract on Jan. 15, with the third year as a team option.

Silva saw the floor in 44 games this season and averaged 3.0 points, 2.9 rebounds and 0.5 blocked shots in 7.9 minutes per game. He did not play at all during the first-round playoff series against the Pacers.

The Heat have had tremendous success of late with undrafted rookies.

Kendrick Nunn, who originally signed with the Golden State Warriors two years ago but didn’t play a single game for them, has been a revelation for Miami this season, averaging 15.3 points a game.

Duncan Robinson, now in his second season, shot the lights out in the regular season by hitting 44.6 percent of his 3-pointers, and he continued his outstanding marksmanship in the playoff series against Indiana.