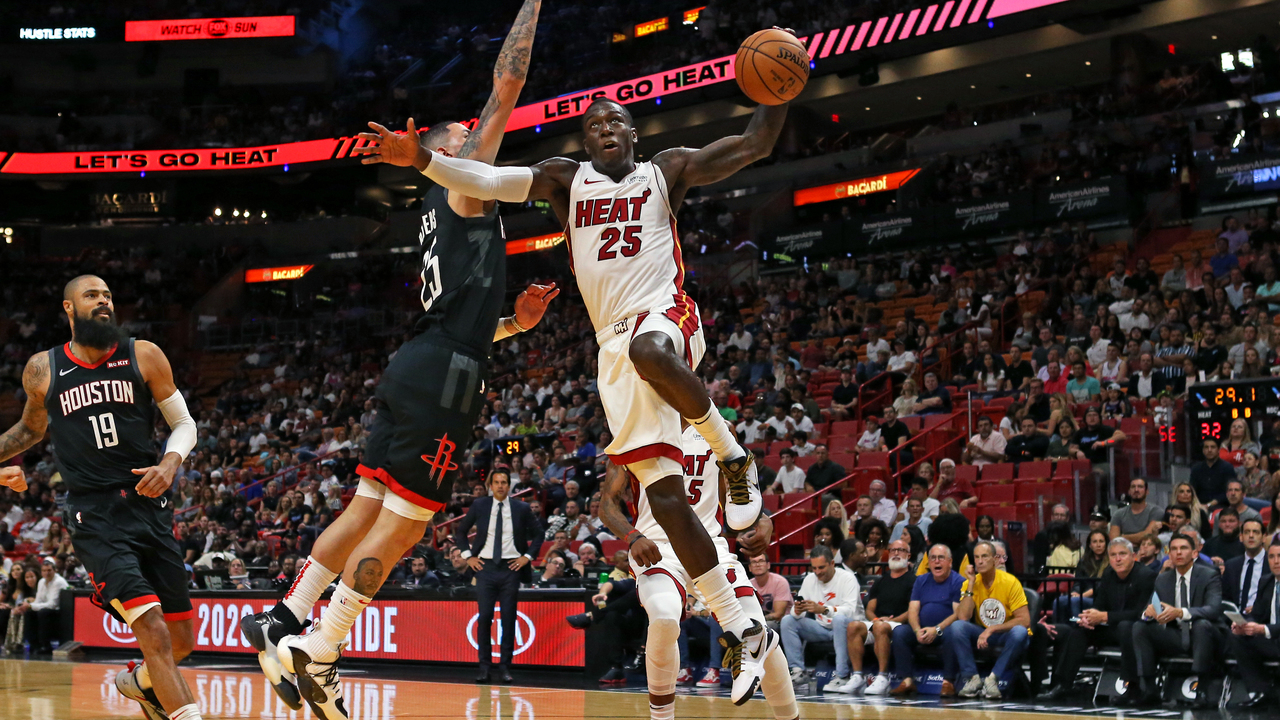 The Miami Heat were without star player Jimmy Butler in Wednesday night’s opener versus the Memphis Grizzlies.

Many fans assumed that rookie Kendrick Nunn was moved into the starting unit as a result of Butler’s absence. However, according to Heat head coach Erik Spoelstra, the Summer League sensation was actually slated to be a part of the Heat’s starting five all along.

Erik Spoelstra just said that Kendrick Nunn was going to be in the starting lineup with Jimmy Butler.

Tyler Herro was the one replacing Butler in the lineup.

Given Nunn’s performance in the game, it should not come as much of a shock that he was pegged to start in his first NBA game. The 24-year-old rookie recorded 24 points, three assists, two rebounds and two steals in the game.

As for Tyler Herro, he had a solid debut performance as well, finishing the night with 14 points, eight rebounds and two steals.

If rumors are true, Butler just welcomed a child into the world. Given that, it is unclear when he will be back with the team.

Luckily, the Heat looked more than competent without their newly acquired star, beating the Grizzlies 120-101 in an impressive season opener.

Next up, they’ll take on the Milwaukee Bucks this Saturday.