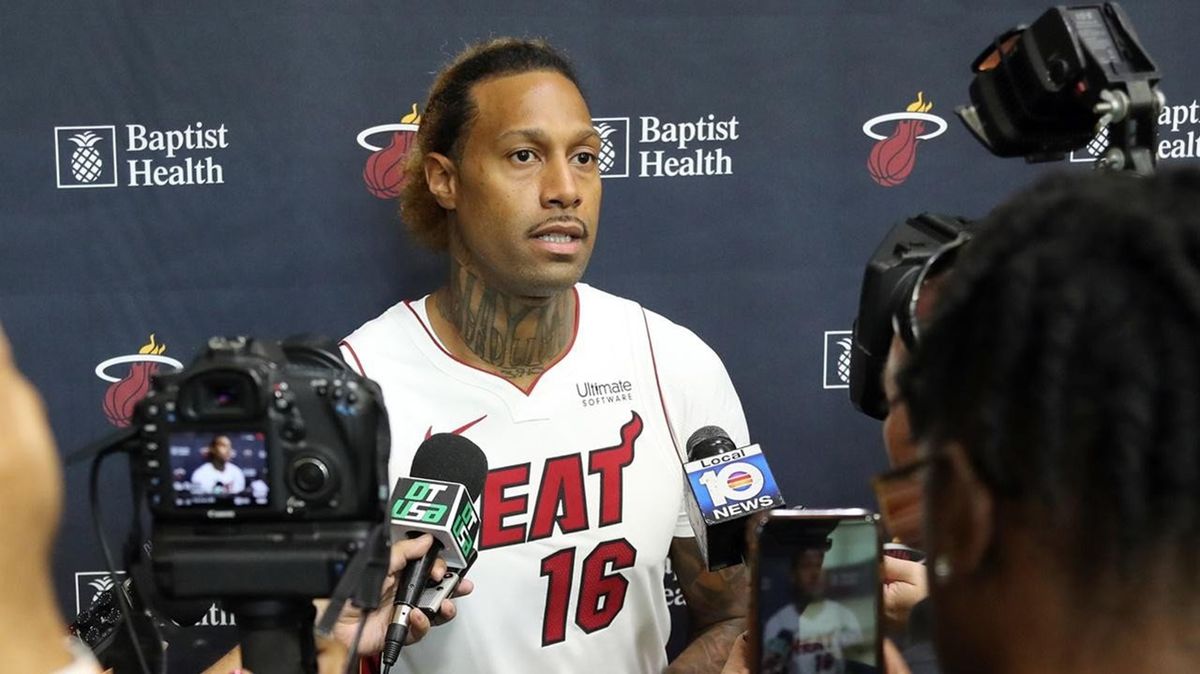 After a conditioning banishment on Sept. 30, James Johnson returned to practice today for the Miami Heat.

Johnson, who is entering his 11th season in the NBA, did not meet the team’s conditioning requirements at the start of training camp.

When asked about what it was like to be turned away from training camp, Johnson kept his answer brief.

Johnson, who will be playing his fourth season for the Heat, expanded on missing time with the team.

“I don’t know how frustrated I was or was not,” he said of his time away. “I stayed even-keeled through it all. The ups and downs of this game is something that I enjoy, something that I embrace. All you can do is grind and smile.”

While Johnson returned to practice, Dion Waiters did not practice today due to a personal matter, as reported by Ira Winderman of the Sun Sentinel.

Waiters, who had 19 points and four assists in Wednesday’s preseason win against Charlotte, is considered day-to-day.