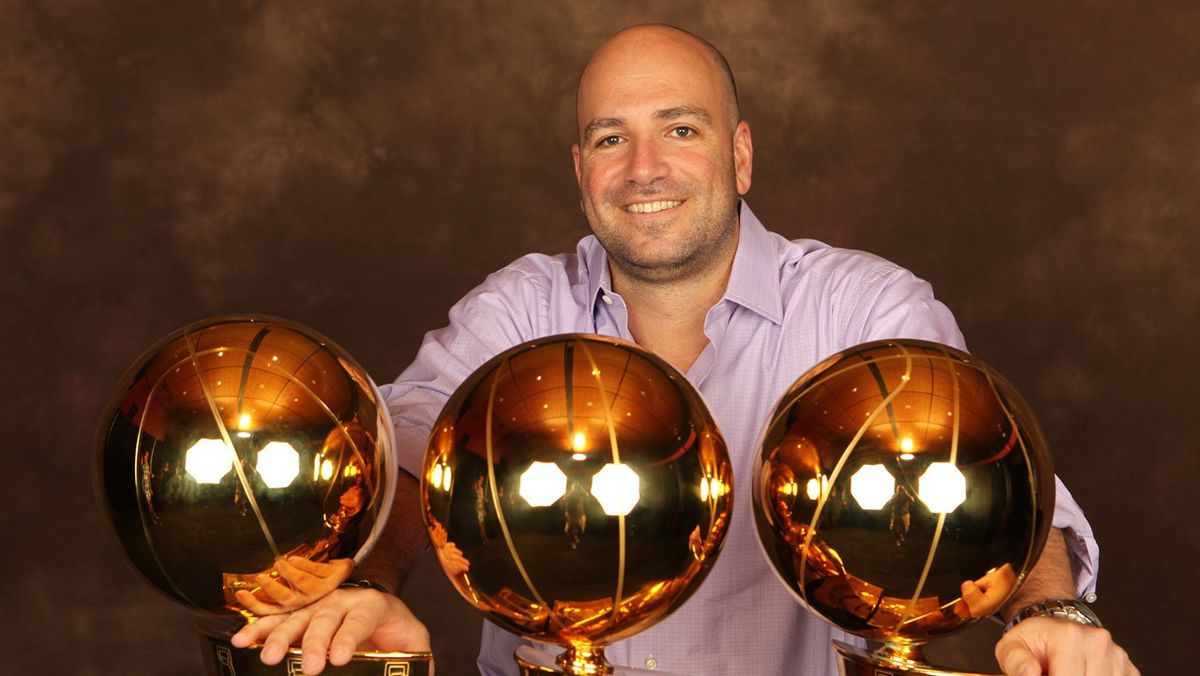 Over the last couple of days, there had been rumblings that the Chicago Bulls were highly interested in hiring Miami Heat executive Adam Simon to help helm their own front office.

As it turns out, the interest is not mutual. According to a statement from the team on Monday, Simon will remain with the Heat and will not pursue a job with the Bulls.

A Heat spokesman said Monday that Vice President of Basketball Operations/Assistant General Manager Adam Simon will remain with the Heat. There had been word of overtures from the Bulls.

Per Heat, Adam Simon is staying with the Heat. He's not going to pursue the Chicago job.

From the outside looking in, it is hard to blame Simon for wanting to stay in Miami.

As the vice president of basketball operations and assistant general manager, Simon has played a key role in helping the Heat return to prominence in the NBA.

With the acquisition of Jimmy Butler last summer, a deep roster filled with young talent, and lots of cap space set to open up just before one of the most star-studded free agent classes next summer, Miami seems to be in great position to compete for a title very soon.

Simon looks to be intent on sticking around while all that potential success plays out.

For the Bulls, the news likely means they’ll have to go back to the drawing board if they want to dig themselves out of the doldrums of the NBA anytime soon.