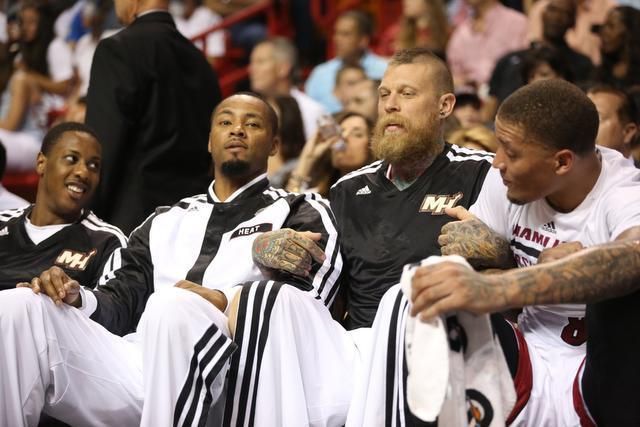 After it was reported last week that several Miami Heat stars were set to participate in the BIG3 combine and draft, it seems that the final rosters for 2019 has been set.

Rashard Lewis, Greg Oden, Lamar Odom, Jermaine O’Neal, Joe Johnson, Amar’e Stoudemire and Mario Chalmers are among those that have ties to the Heat.

The most notable of the bunch is Chalmers, who was drafted by the Heat in 2008 and went on to play with the team through the 2015-16 season. The point guard was a part of the two championship Heat teams from 2012 to 2014.