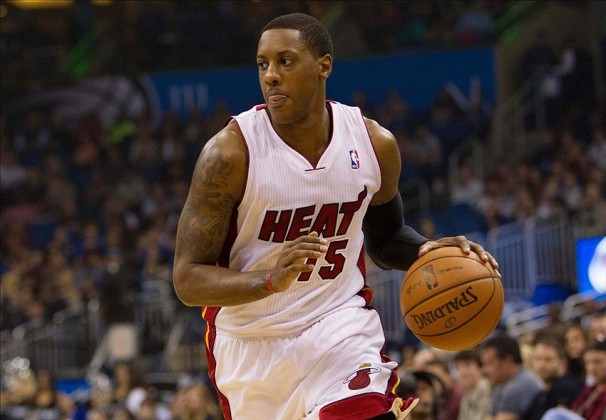 The BIG3 will have several former Miami Heat stars in Las Vegas this week for the league’s combine and draft. Among the notables are Lamar Odom, Eddie House, Greg Oden, and Mario Chalmers.

Miami already has a solid presence in the BIG3. Rashard Lewis, Jermaine O’Neal, Mike Bibby, and Amar’e Stoudemire all played in the 3-on-3 league last season.

This relatively new basketball league is played in the half court and includes gimmicks like a four-point shot. Although it won’t challenge the NBA anytime soon, it has plenty of former stars to attract viewers.

The BIG3 is gaining popularity as more and more former NBA stars look to the league as an opportunity to continue playing competitively. Of course, making it into the league isn’t easy. Of the 132 players entering the combine and draft, there are only 31 roster spots available.

That means the combine that will take place on April 30 will have major implications. The draft will be broadcast on CBS Sports Network on Wednesday, May 1 at 10 p.m.
[xyz-ihs snippet=”HN-300×250-TextnImage”]