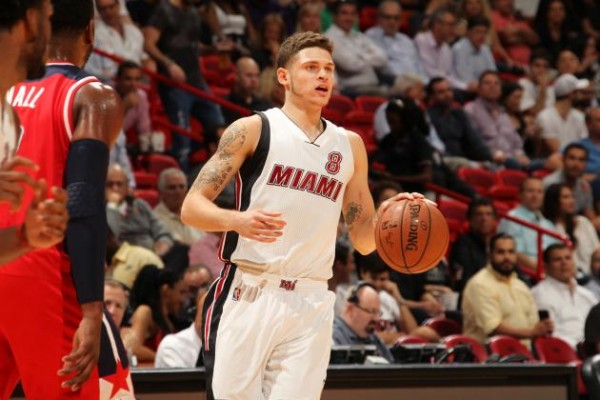 The Miami Heat will have one player return on Monday night versus the Brooklyn Nets, but they’ll also have another player sidelined due to injury.

Starting center Hassan Whiteside is also dealing with an illness, and is questionable to play in Monday night’s game.

Whiteside is dealing with an illness. Spoelstra says Johnson will warm up with intention of having him play.

The Heat will play the Nets tonight at American Airlines Arena with tipoff set for 7:30 PM EST. The game will be broadcast locally on Sun Sports.
[xyz-ihs snippet=”Responsive-Ad”]