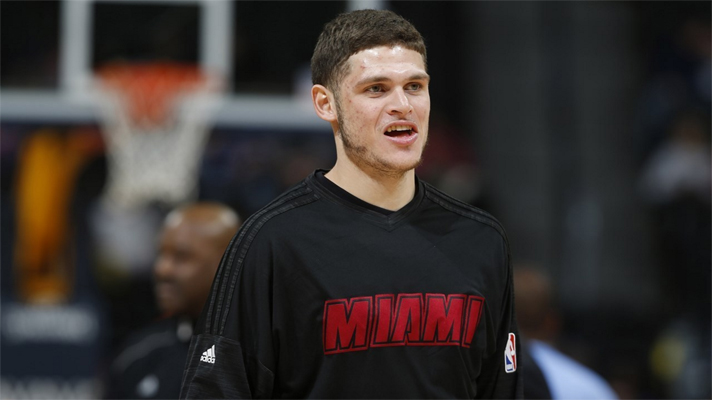 With the Miami Heat in the midst of a tight series with the Charlotte Hornets, it appears a familiar face is back from injury.

Tyler Johnson, who had been sidelined since the beginning of February after undergoing shoulder surgery, is officially listed as active for tonight’s Game 5.

Spoelstra said Tyler Johnson mostly will be emergency option, “He’s tested it as much as he could possibly test it,” Spoesltra on shoulder.

While Johnson will be active for the first time in nearly three months, Erik Spoelstra stressed that it doesn’t necessarily mean he will play tonight:

Prior to his injury, Johnson had become one of the top reserves off of the Heat’s bench. In 36 games and five starts this season, the 24-year-old was averaging 8.7 points on 48.8 percent from the field and 38.6 percent from the three-point line in 24.0 minutes per game.

Although Johnson may not play in tonight’s contest, the fact that he’s healthy enough to suit up bodes well for Miami as they look to advance to the second round.
[xyz-ihs snippet=”Responsive-Ad”]