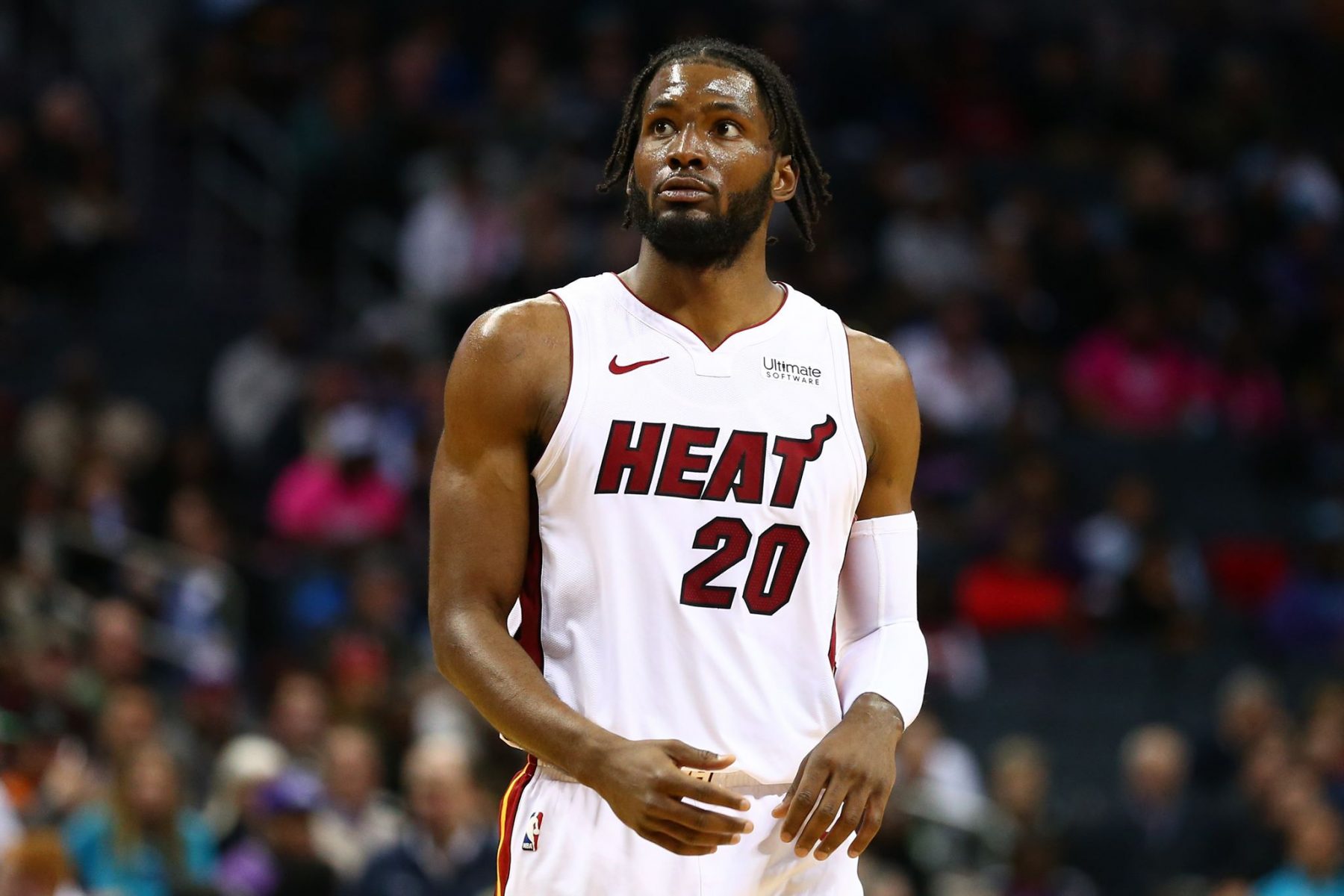 When the Miami Heat take the court on Thursday night for their Halloween matchup in Atlanta, one of their key players could be on the sidelines.

That’s because back trouble for Justise Winslow has made him questionable for the game.

Justise Winslow is questionable tonight because of lower back stiffness.

While it’s unclear exactly when Winslow’s issue first developed, he struggled in the Heat’s home win over the Hawks on Tuesday. In that contest, he played 30 minutes and scored only two points. That was after averaging 19 points per game in the Heat’s first three games of the 2019-20 season.

Winslow has had other more serious injury issues over the course of his four previous seasons with the Heat. During the 2016-17 campaign, he was limited to just 18 games because of shoulder issues that ultimately forced him to have surgery to repair a torn labrum.

Though Winslow returned to the lineup for the 2017-18 season, he battled mental health issues during the course of that year. The end result was that both his scoring and assist averages dropped from his numbers the previous year.

Despite those problems, the Heat signed him to a three-year contract extension worth $39 million last year that kicked in at the start of this season. The final year of that deal is a team option.

If Winslow is unable to play on Thursday, it appears likely that veteran Goran Dragic will take his place in the Heat lineup.