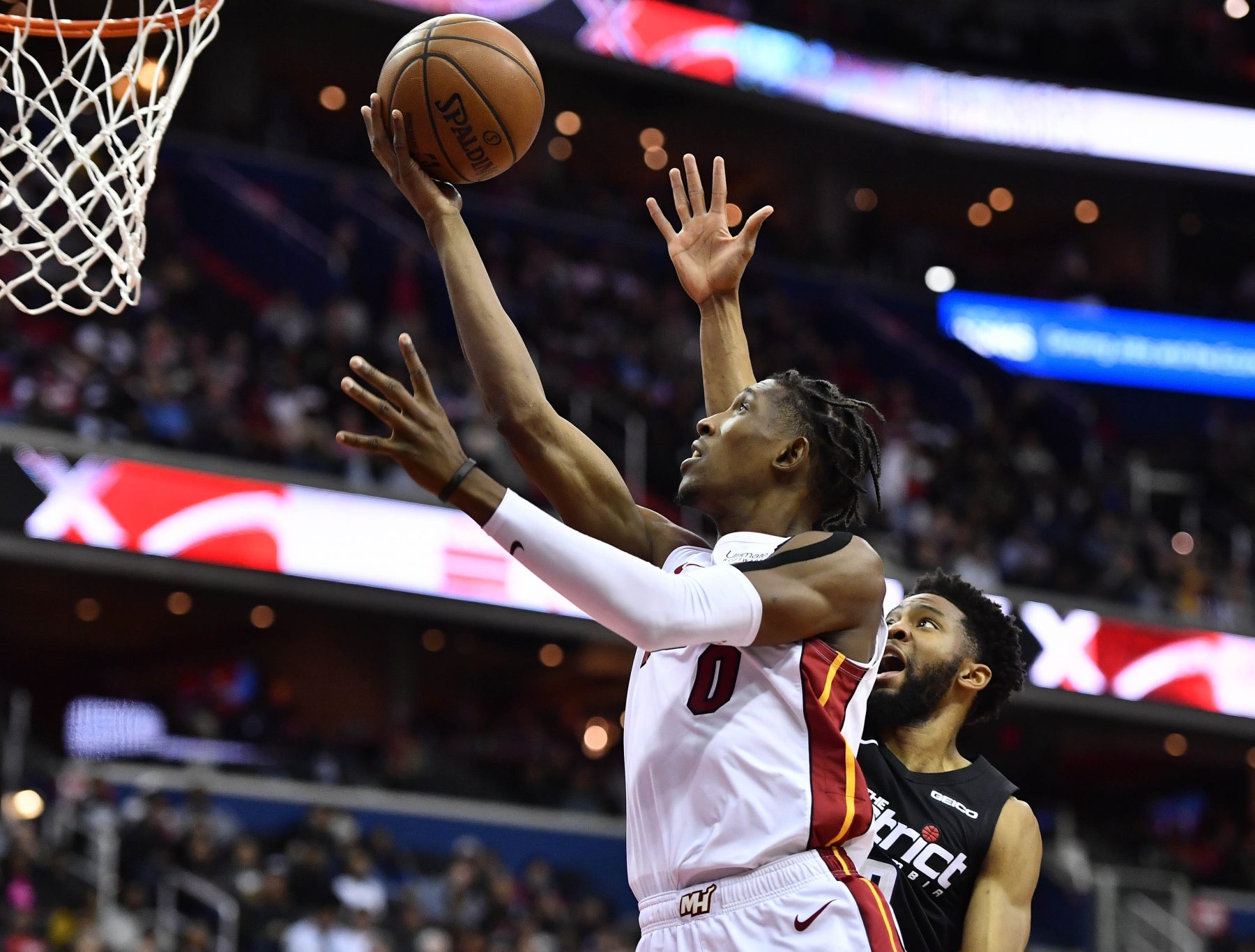 The Miami Heat are clinging to their playoff hopes by a thread.

Those hopes took a hit on Thursday afternoon when it was reported that Josh Richardson would miss tonight’s game versus the Dallas Mavericks due to injury.

Josh Richardson has been ruled out for tonight's game vs. Mavericks because of a left heel bruise.

It was reported earlier this week that Richardson was questionable for tonight’s game, and it seems his left heel injury did not improve in time to suit up.

With Rodney McGruder also out and Justise Winslow questionable, the Heat will likely have quite the depleted rotation for the game against the Mavericks.

Being without Richardson will be a significant blow for Miami. He’s currently averaging 16.7 points, 4.1 assists, and 3.6 rebounds per game.

Luckily for the Heat, a win over the Mavs should be easy to come by even with a thin lineup. Dallas has lost 11 of their last 13 games.

The Heat sit at the ninth spot in the Eastern Conference and are one half game back from the Orlando Magic who currently claim the eighth and final playoff seed.
[xyz-ihs snippet=”HN-300×250-TextnImage”]