Miami Heat News: Henry Walker to Remain with Heat for Remainder of Season 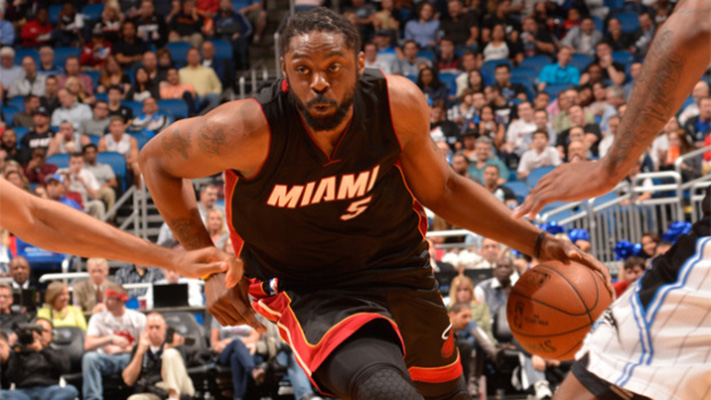 According to HoopsHype, Miami Heat shooting guard Henry Walker has earned himself a roster spot for at least the rest of the season.

The 2008 second round pick out of Kansas State University, reunited with his college teammate Michael Beasley, continues to be a bright spot for Miami.

Henry Walker is signing with the Heat for the remainder of this season and the next one, source tells HoopsHype.

Walker, who had not played in an NBA game since April of 2012, jumped on the scene early for the Heat. In just his third game, Walker was monumentally clutch in Miami’s 93-90 overtime road win over the Orlando Magic on February 25th.

“It was just at the end I wanted to come through on my side of the deal,” said Walker after the game against the Magic. “All of the shots I had were created by someone else, so I owe it all to them. I can’t even describe it in any way. It’s something you dream about.”

In 10 games played so far for the Heat, Walker has scored in double figures five times and currently averages 8.5 points and 3.4 rebounds per game including five starts. Walker deserves to stay on the team, as his hard play and clutch shooting make him a fan favorite among Heat Nation.
[xyz-ihs snippet=”Responsive-ImagenText”]