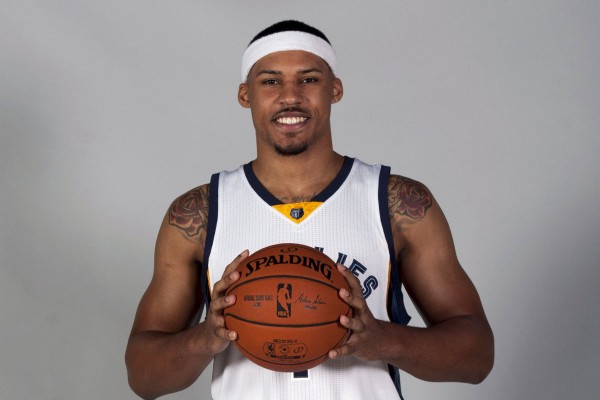 The Miami Heat slightly adjusted their roster on Tuesday afternoon by assigning one of their newest arrivals, center/power forward Jarnell Stokes, to the franchise’s D-League affiliate Sioux Falls Skyforce.

The move was reported in a tweet by the Sun Sentinel’s Ira Winderman:

The Heat have assigned Jarnell Stokes to the D League.

The move was expected after Stokes had yet to see any action since joining the team following the November 10 trade of Mario Chalmers and James Ennis to the Memphis Grizzlies. The Heat also acquired guard Beno Udrih in the deal.

Stokes, who will turn 22 in January, was originally drafted in the second round of the 2014 NBA Draft by the Utah Jazz. He was then dealt to the Grizzlies the same night, and then spent most of last season bouncing back and forth between Memphis and their D-League affiliate Iowa Energy.

In 19 games as a rookie, Stokes averaged 3.0 points and 1.8 rebounds, averaging just 6.6 minutes in those contests. Prior to being dealt to Miami, he had played just four minutes in two games, collecting just two rebounds.
[xyz-ihs snippet=”Responsive-Ad”]