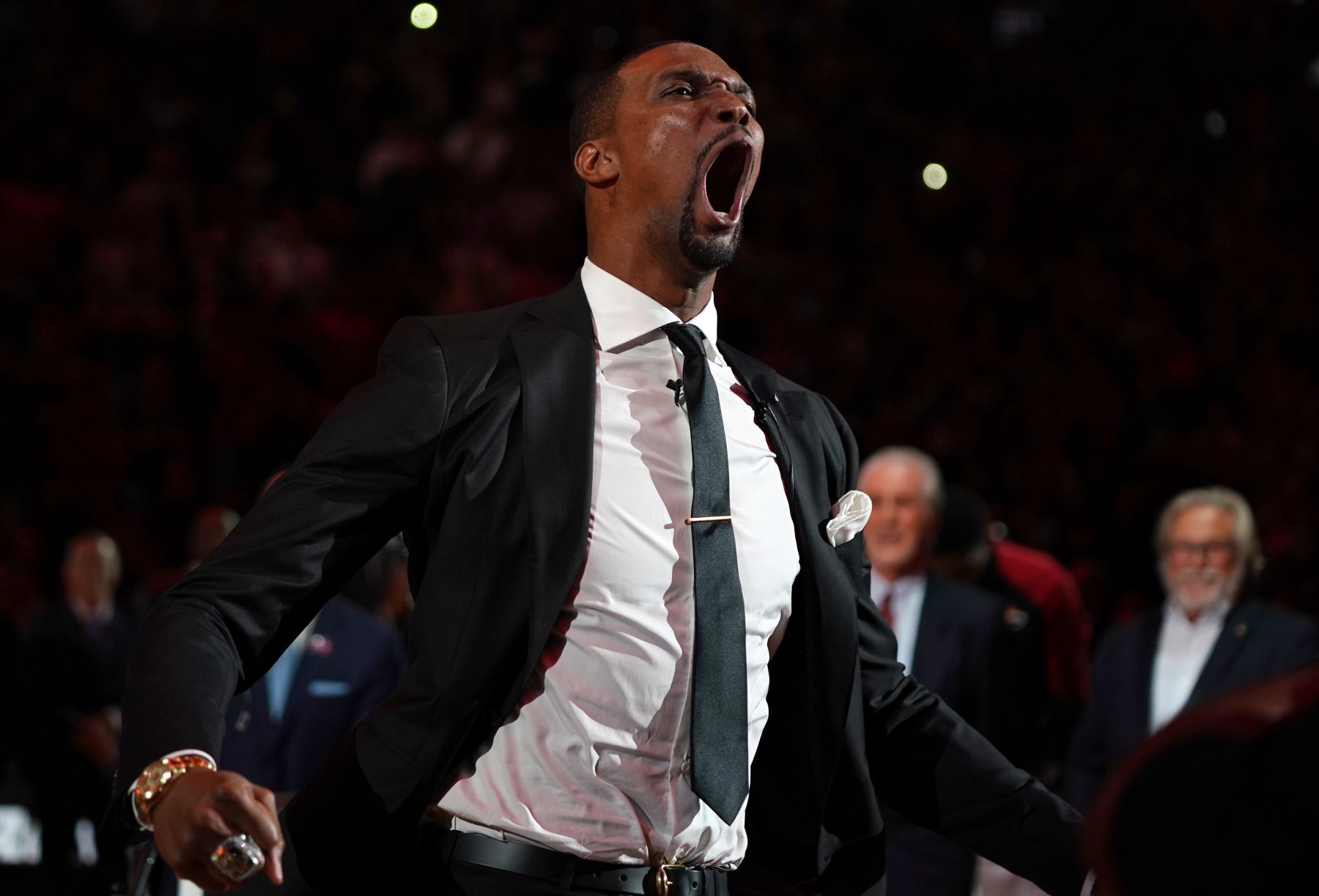 On Tuesday, former Miami Heat stars Chris Bosh and Tim Hardaway were named finalists for the 2021 Hall of Fame class.

Bosh, 36, was eligible to make it last year but was sadly snubbed.

The two-time champion was excluded from the 2020 class, which included greats like Kobe Bryant, Tim Duncan and Kevin Garnett.

Over the course of his career, Bosh collected averages of 19.2 points and 8.5 rebounds per game. The 11-time All-Star was forced to retire early from the NBA due to blood clots.

Hardaway, 54, has been snubbed from the Hall of Fame as well. The point guard put up 17.7 points, 8.2 assists and 3.3 boards per game over his decorated career in the league.

The Heat retired Hardaway’s jersey in 2009.